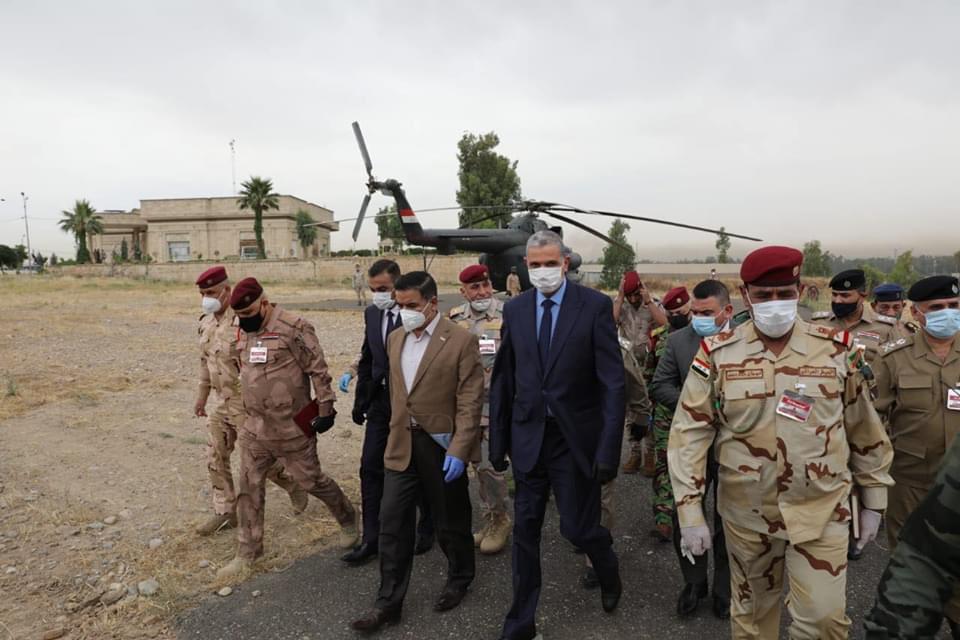 Shafaq News / A security source revealed that Minister of Interior, Othman Al-Ghanimi, had arrived in Sinjar district center on an official visit.

The source informed Shafaq News agency that the Minister scheduled a field tour in the district, but he could only visit Sinjar Police Directorate because of the weather.

The source added that the security forces intensified their presence in the district. Meanwhile, Mosul city is also witnessing a heavy security deployment in preparation for the Minister's visit.

The Minister of Interior will likely arrive in Mosul, where he will meet with tribal leaders in a tribal conference to strengthen cooperation between tribal sheikhs and the Ministry of Interior in maintaining security in Nineveh.