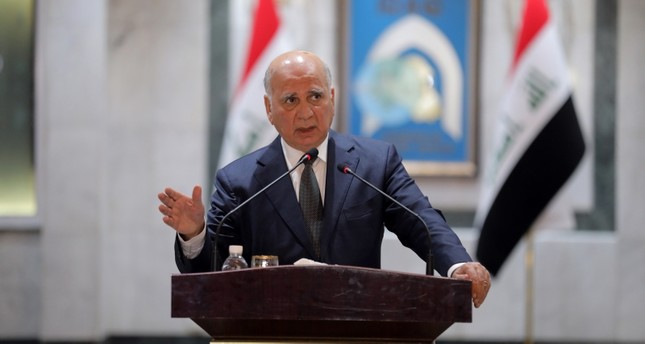 The Ministry's spokesman, Ahmad al-Sahhaf, said, "Some news agencies reported that Minister Fouad Hussein did not participate in the consultative meeting of foreign ministers in the Arab League, held in Kuwait, due to his infection with COVID-19."

"We assure you that the Minister's situation is very well, and he is currently recovering to resume his duties very soon", he added.