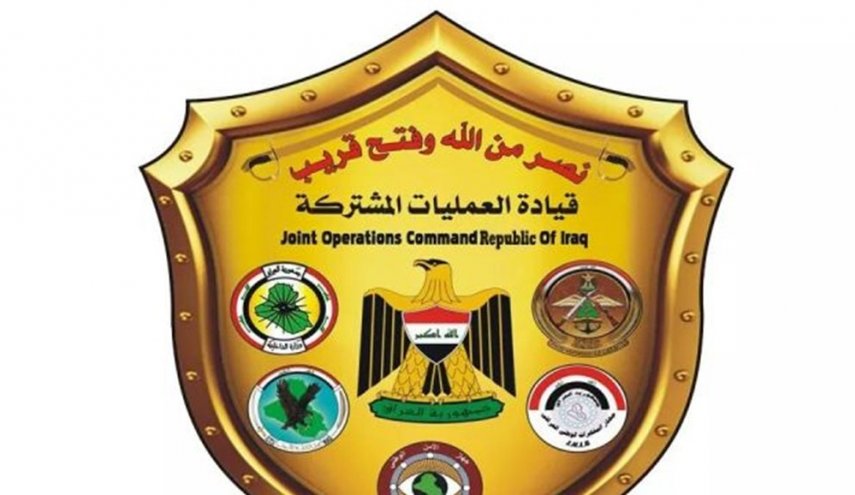 Shafaq News/ On Friday, the Iraqi Joint Operations Command revealed that it will expand cooperation with the Peshmerga to "avenge the Makhmour attack."

In a statement, the Command said that ISIS elements attacked the village of Khadrjija near the Qarachogh Mountains, which killed and wounded several civilians and Peshmerga members.

It added, "We offer our condolences to our honorable people for the martyrdom of this faithful group. We affirm that great coordination and cooperation continues between the Iraqi army and the Peshmerga in the governorates of Diyala, Kirkuk, and Nineveh, and along with the joint security areas."

"Our cooperation will be broader to avenge the blood of the martyrs and to pursue terrorists in their burrow and cut off their tails." It said.

The Ministry of Peshmerga announced that civilians 18 were killed and wounded on Thursday evening in the recent ISIS attack in Makhmur district.

The Peshmerga forces immediately launched a large-scale operation to pursue the perpetrators.

The Mission tweeted, "Our sincere condolences to those who lost loved ones in last night's heinous attack in Makhmour; we wish the injured a full and speedy recovery."

"Strengthened security coordination and cooperation are essential in the ongoing fight against terrorism," it added.

For its part, the head of the Kurdistan Regional Government, Masrour Barzani, demanded the Global coalition and the Iraqi Prime Minister to provide the Peshmerga forces with military equipment.

During his visit to the Makhmour axis of the Peshmerga forces, following the recent ISIS attack on the district, Barzani said that the attack resulted in 13 deaths, noting, " it is not the first nor the last assault, but the Peshmerga forces are always ready to defend and confront any attacks."

The regional government head added, "We had called for arming the Peshmerga because they need equipment and ammunition, but unfortunately there are still obstacles," calling on the Global Coalition forces and the Iraqi Prime Minister to take steps in this regard.

He continued, "There is a decision to form two joint brigades between the Peshmerga forces and the Iraqi forces in the disputed areas, but no real steps have been taken. Therefore, we will not wait. We will do whatever it takes to protect these areas."

UNAMI, the UK condemn the latest attack on Erbil