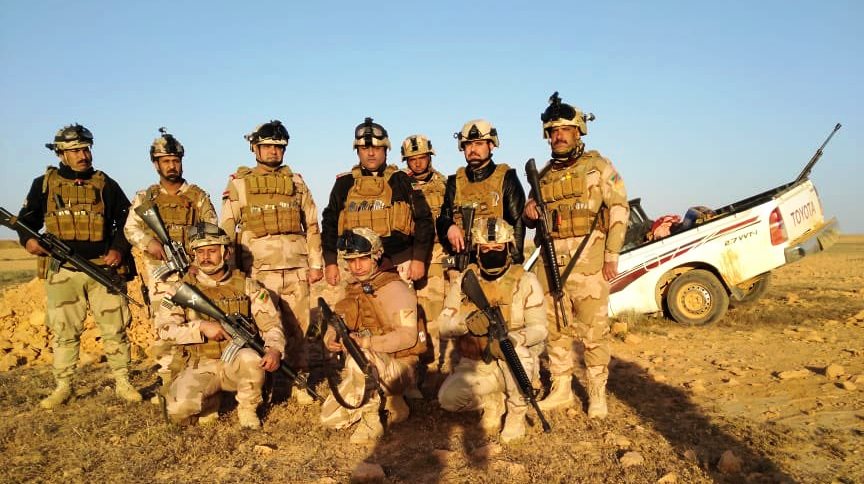 The spokesman for the Commander-in-Chief of the armed forces, Gen. Yahya Rasool said on Twitter "The heroes of the 1st Infantry Division thwart an attempt to attack the observation and monitoring points in the desert of Al-Anbar Governorate, where they destroyed the enemy’s vehicle and seized weapons."

The Iraqi army and the Popular Mobilization Forces launched repeated attacks on different ISIS sites in various governorates which arrested and killed a large number of terrorists and destroyed many dens containing equipment and goods.