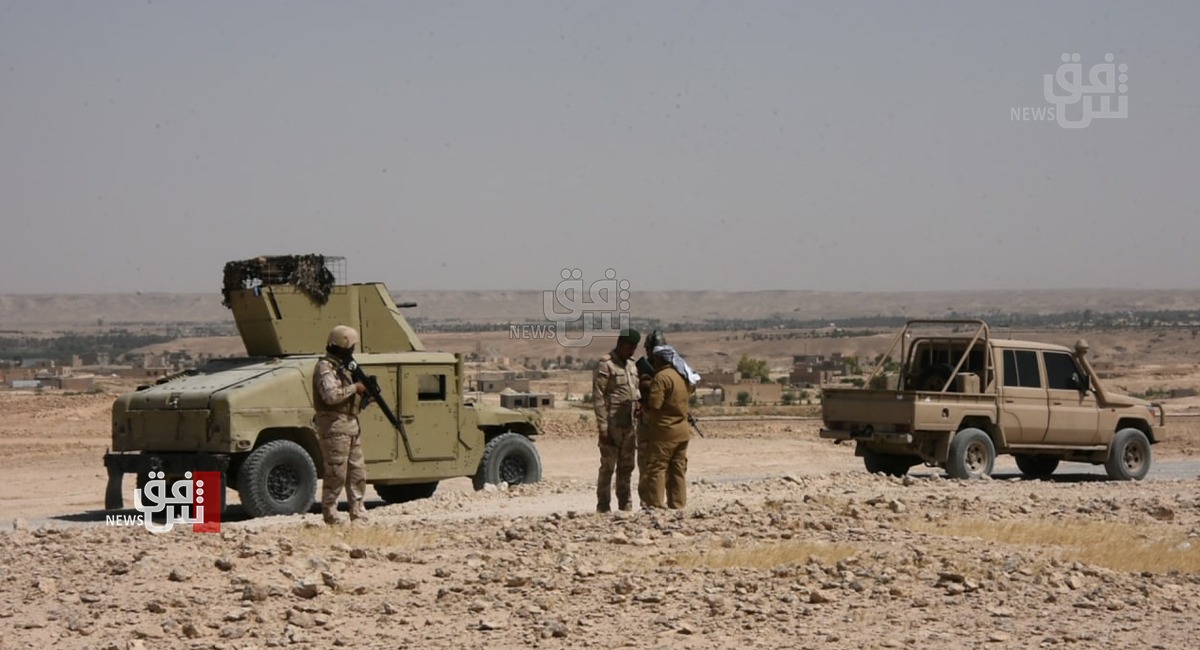 "The Iraqi forces destroyed an ISIS hideout and a tunnel."

According to our source, the operations continue to pursue the terrorists.