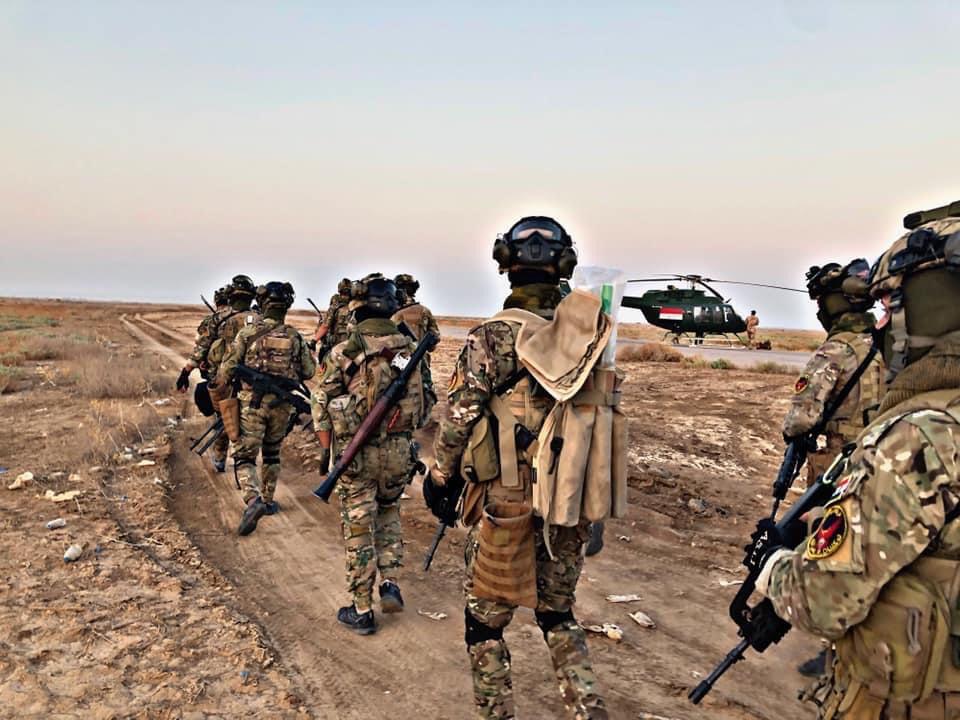 Shafaq News / An ISIS leader has been killed in Kirkuk governorate in a military operation, Major General Yahya Rasool, spokesman for the Commander-in-Chief of the Armed Forces, announced, on Thursday.

“A joint operation between the Iraqi National Intelligence Service and the Counter-Terrorism Service drop in the Zghitoun Valley, west of Kirkuk governorate resulted in the killing of an ISIS leader. “He added.

The Iraqi forces are conducting several operations to capture ISIS militants in many governorates including Saladin and Nineveh where the terrorist organization still have strongholds.

Federal officer killed in an ISIS attack in Kirkuk