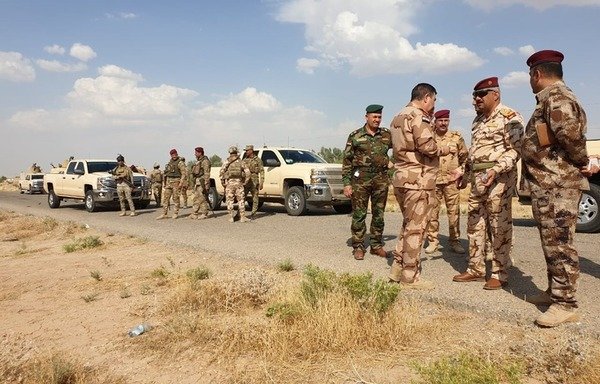 Shafaq News / Specialist units of the Federal Police had arrived in Sinjar. A local official in the district announced, on Friday.

The Iraqi government announced that Baghdad had reached a “historic deal” with the Kurdistan Regional Government (KRG) over the governance and security of Sinjar.

The United Nations Assistance Mission for Iraq (UNAMI) welcomed the deal later, saying it marked a first step in the right direction and expressed hope that it would pave the way for a better future.

Against the provisions of Baghdad-Erbil agreement, PMF steps up reinforcements in Sinjar