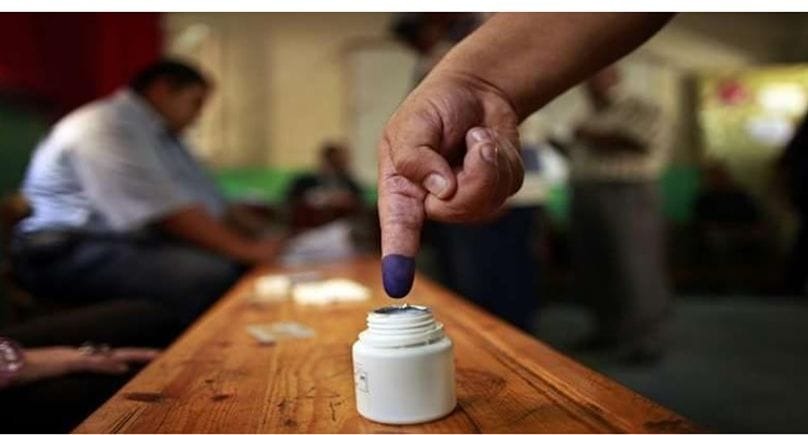 Shafaq News / The Independent High Electoral Commission in Iraq informed the three presidencies and political blocs that they could not hold early elections scheduled for June, a source reported.

The source told Shafaq News Agency that it would not be ready until after next September, and some Political parties support this matter. "

The source added, "In the coming days, new meetings will be held between the Election Commission, the three presidencies, and political forces to agree on a new date for holding early elections."

Al-Kadhimi: we must take advantage of the oil prices' rise