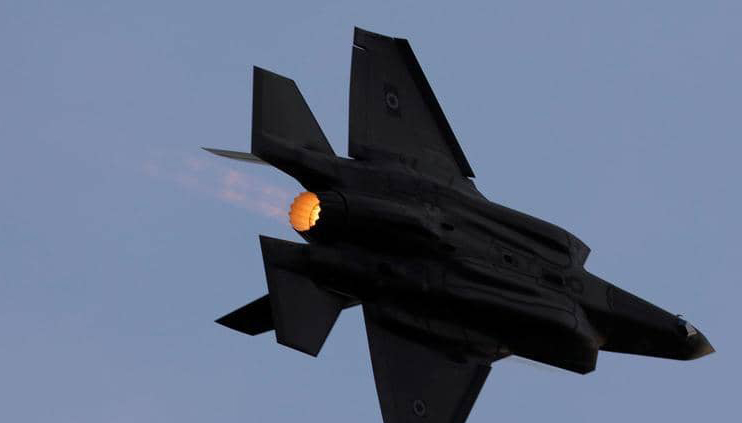 In a statement, the Cell said, "The Iraqi warplanes struck three gatherings of ISIS terrorist gangs on the Hemrin Mountains range within the Diyala operations sector."

The cell did not provide more information but said it would announce the details later.