Iraqi Army to launch operations on the borders with Syria, Source says 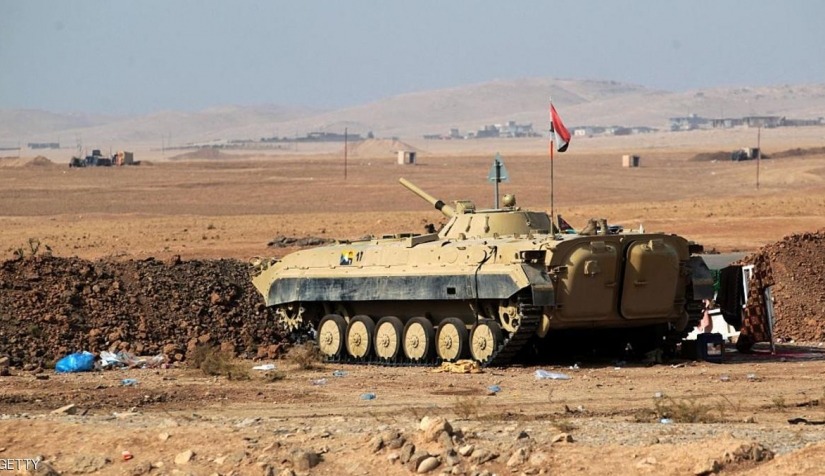 Shafaq News / A military source in the Al-Jazeera and Badia Operations Command in Al-Anbar Governorate revealed, on Wednesday, that the Iraqi army forces, directed by the Prime Minister Mustafa Al-Kadhimi, will soon embark on a massive campaign to close the illegal passages on the Iraqi-Syrian border.

The source, who is a colonel in the Army, told Shafaq News Agency that the campaign will be launched within the Al-Tanaf-Albu Kamal axis of Syria and the Iraqi Al-Qaim district," due to the increase of illegal activities, including smuggling of prohibited substances between the two countries.

He added, "The forces will conduct massive operations along the borders to track the illegal armed groups who transfer drugs, car parts, electricity, fuel and medicine from Iraq to Syria.”

He pointed out that the Iraqi forces had received surveillance towers and night thermal cameras to use them on the borders.

“Smuggling from Syria becomes a security and economic threat to Iraq,” He concluded.

Iraqi army: all precautions taken to secure the polling centers