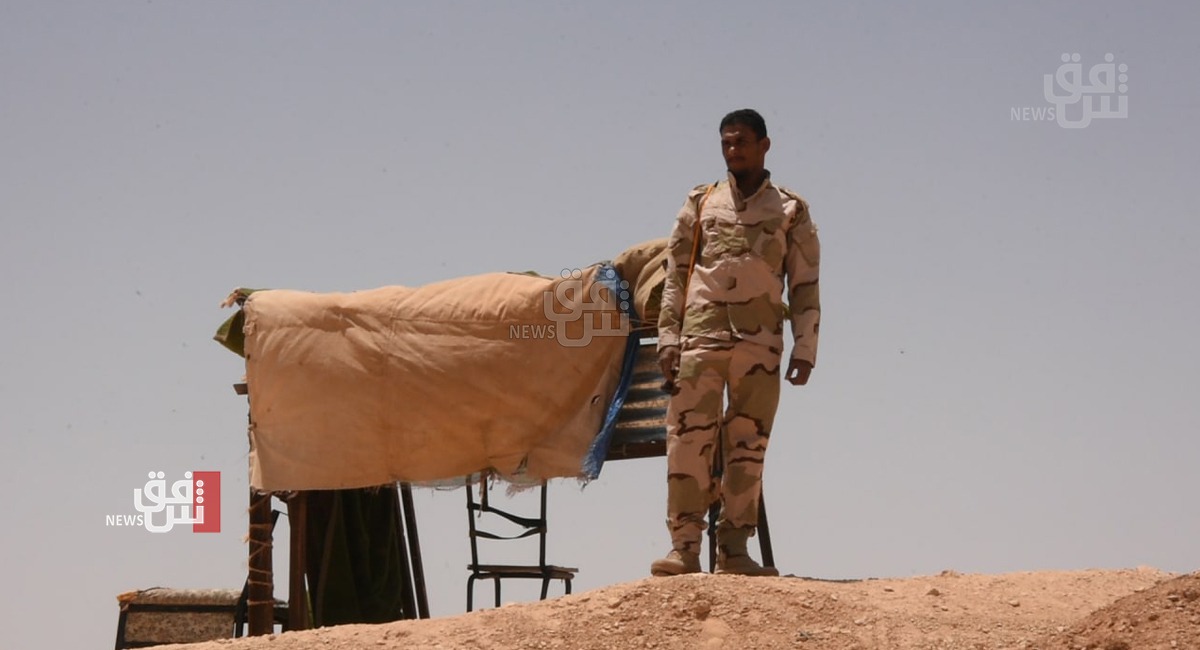 Shafaq News/ On Saturday, the Popular Mobilization Forces (PMF) foiled an ISIS attack on the outskirts of Al-Azim district, north of Diyala Governorate.

He added, "the Army and the PMF clashed with the terrorists and forced them to flee towards the border areas with Saladin."

"The situation is now under control," he affirmed.

Al-Azim district is exposed to frequent attacks on the borders of Saladin due to security gaps and the lack of military reinforcements.

Thousands of families were displaced from Al-Azim, Al-Saadiya, Jalawla, North Miqdadiyah, and East Mansuriya in 2014 during the ISIS invasion.

One killed and four injured in an ISIS attack in Diyala