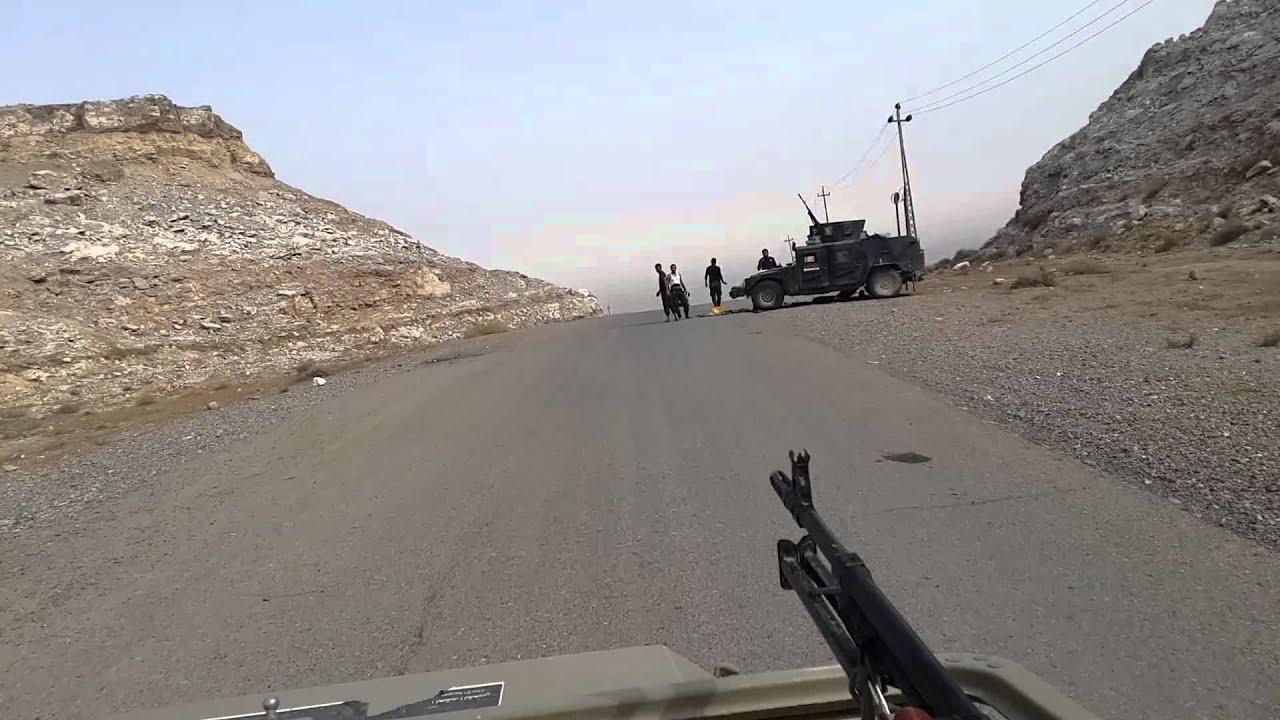 Shafaq News/ On Thursday, a joint force of the Iraqi Army and the Popular Mobilization Forces (PMF) launched a security operation in the Makhoul mountain region in Saladin Governorate.

In a statement, PMF said that the operation included searching the areas between the Makhoul mountain and the Tigris River, north of Saladin.

It was formed in 2014 and has fought in nearly every major battle in Iraq along with the Iraqi Army.

PMF fighter injured in an ISIS attack in Saladin