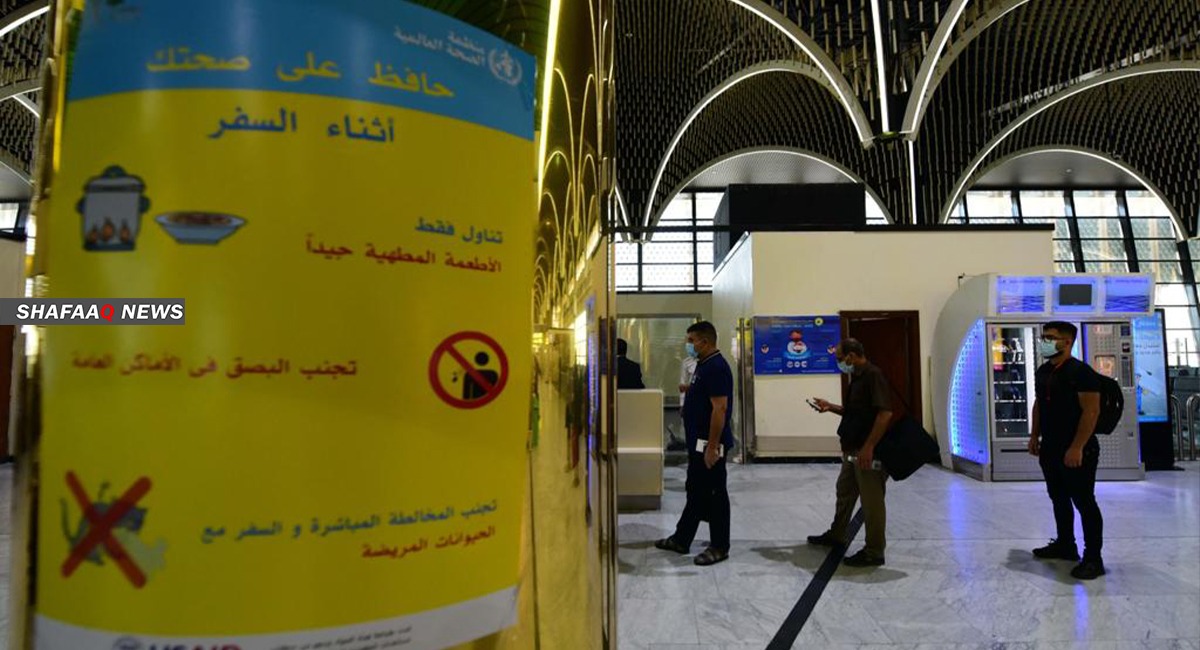 Shafaq News / Iraqi Airways evacuated on Monday more than 400 Iraqis stuck in India due to the Covid-19 pandemic.

Hussein Jalil, a spokesman for Iraqi Airways said in an interview that the Boeing 747 was examined,  and sterilized before the flight, and will follow the same procedure upon its arrival at Baghdad International Airport.

According to Jalil, The arrivals will be tested for Covid-9 and be quarantined for 14 days.

Other evacuation trips will be taken place to evacuate the rest, He added.

Earlier, Iraq’s ambassador to India, Falah Abdul-Hassan Al-Saadi confirmed that the Iraqi side is making any needed arrangements to secure the return of Iraqis from India.

"So far, 550 Iraqis want to return, six Iraqis have died due to the new Coronavirus complications, but the Indian authorities refuse to transfer their bodies."

Al-Saadi pointed out that "the health situation in India is very bad and difficult, which prompted the Indian authorities to call all other countries to provide assistance…some countries have begun to respond, including the United States, Germany, Australia, New Zealand, and Kuwait."

The Iraqi diplomat sent a message via Shafaq News Agency to the Iraqi community in India, “We are standing by you…, within 48 hours, you will be in Iraq, and all we need for now is to be patient to complete the preparations to be received.”