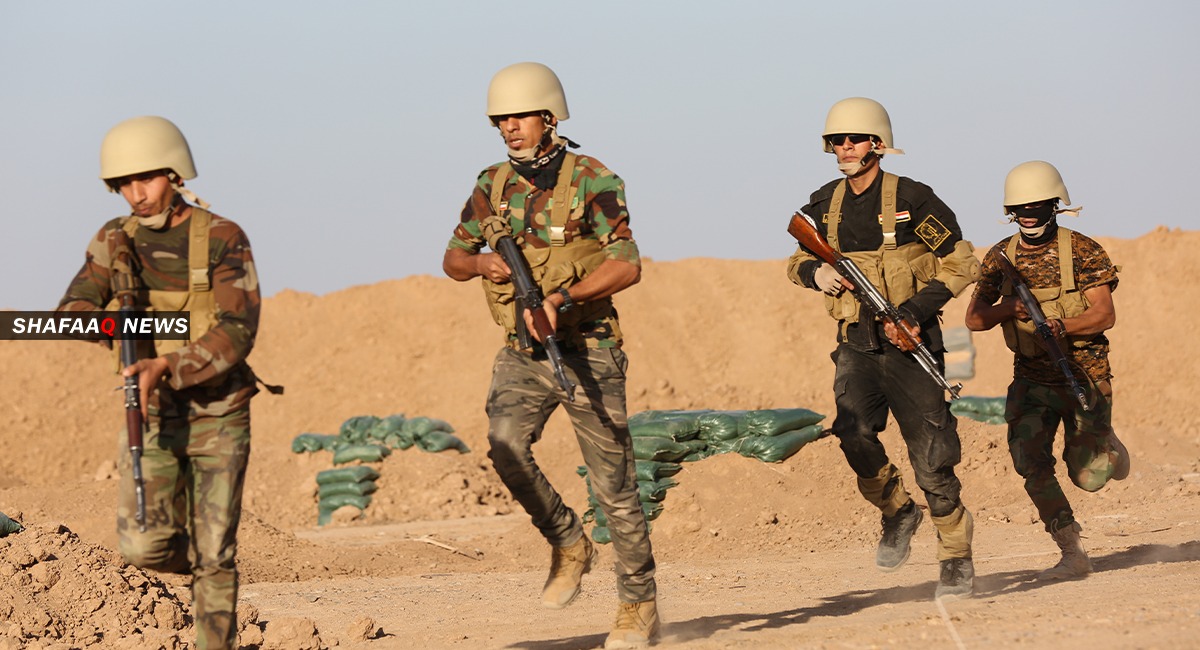 In a press release issued today, the spokesperson of the Commander-in-Chief of the Armed Forces, Major-General Yahya Rasool, said that the operation is a sequel to the operation "Alert Lion" that begun last month and resulted in killing 27 ISIS terrorist and destroying 120 caves.

Rasool that CTS fighters tracked ISIS terrorists fleeing to Hamrin mountains after the army tightened the grip in Qara Gogh and detected their hidden dens.

"CTS fighters reported the coordinates of those locations to the Iraqi Airforces that blitzed them with intensive airstrikes on March 25."

"The attack resulted in killing 60 terrorists from the remnants of ISIS terrorist organization."

Rasool appraised the high-level coordination between the Iraqi Counter-Terrorism-Services and the Iraqi Airforce.

"CTS reiterates its pledge to the Iraqi people and the Commander-in-Chief of the Armed Forces to eliminate ISIS terrorist gangs. Purging our sacred land from those tentacles is inevitably coming."

Military operation launched towards the "Emirate of Evil" in Iraq

Iraqi intelligence locates an ISIS den near the international highway

An officer killed in an ISIS attack in Kirkuk