Iraqi Air and Land secured ahead of the Pope's visit 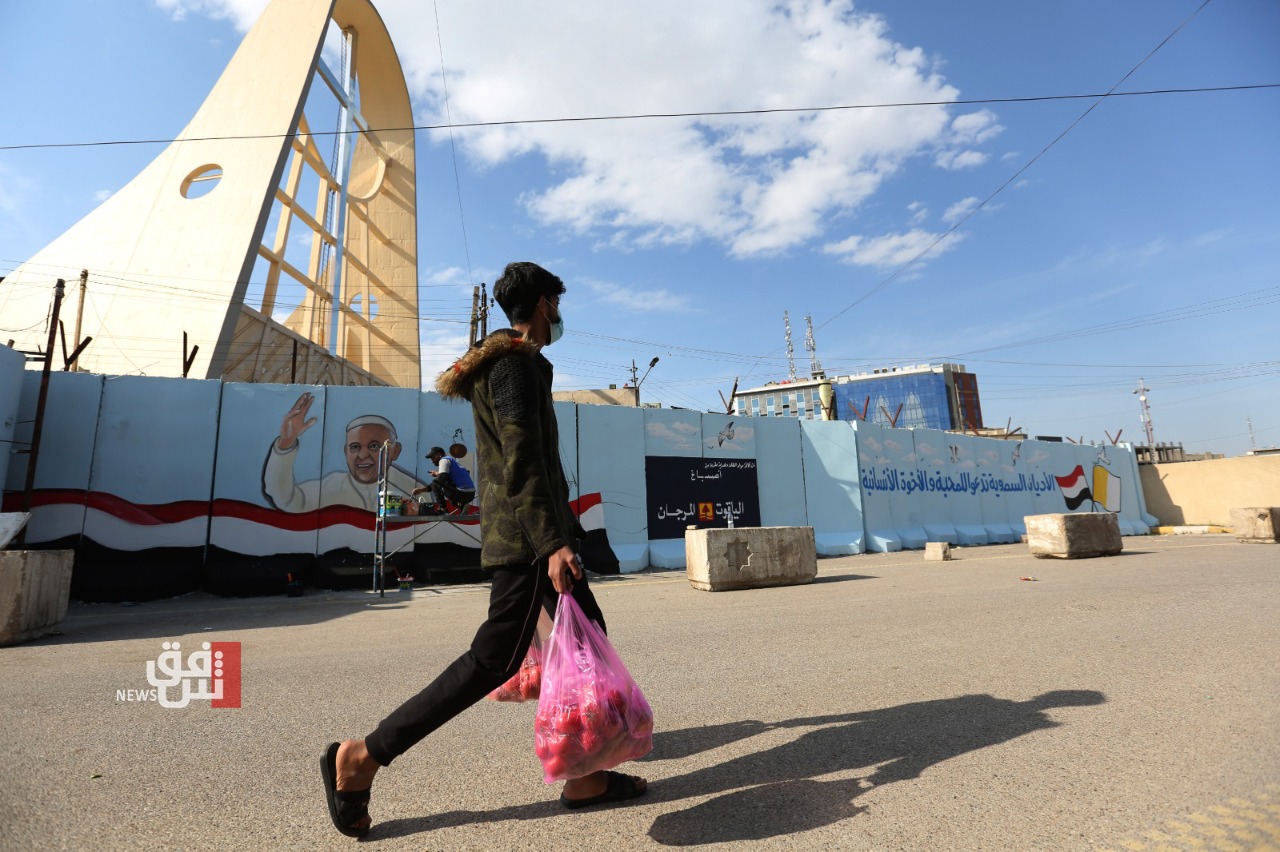 Shafaq News/ Pope Francis confirmed on Thursday that he will head to Iraq on a three-day pilgrimage.

Pope Francis tweeted, "Tomorrow I will go to Iraq for a three-day pilgrimage. I have long wanted to meet those people who have suffered so much. I ask you to accompany this apostolic journey with your prayers, so it may unfold in the best possible way and bear hoped-for fruits."

The spokesman for the Ministry of Foreign Affairs/ spokesman of the organizing committee of Pope Francis' visit, Ahmed Al-Sahaf, said, "All preparations for the Pope's visit are completed, and everything is ready."

He added that the security plans include the land and the air and all of them are the best they can be since the Pope's visit to Iraq is historic and the first of its kind in such an exceptional time frame.

The Pope will be visiting Baghdad, Mosul, Ur -the birthplace of the Prophet Ibrahim- Nineveh and Erbil.

Sadrist-led government will dilute the power of the PMF, source says

Najaf announces one infection and 18 recoveries from Corona virus