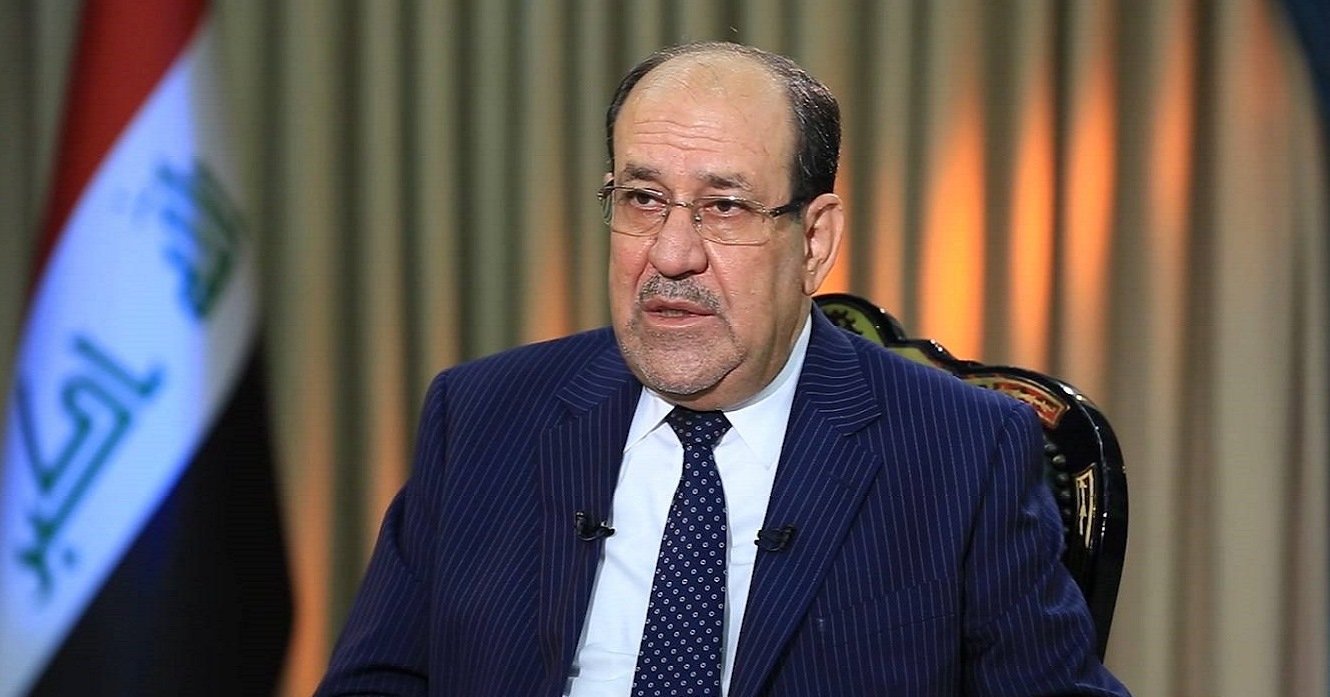 Shafaq News / The leader of the State of Law coalition, Kata’a Al-Rikabi clarified, today, Saturday, the truth about the intention of the Coalition’ head Nouri Al-Maliki to reassume post of Prime Minister.

Al-Rikabi said in an interview with Shafaq News Agency "Al-Maliki will be the prime minister of Iraq again only when people demand, as he considers this post a national mandate not a competition."

On the visit of the President, Barham Salih to the Emirates and normalization with Israel, he stressed that "the visit is a courtesy visit, without official protocol," noting that "Iraq will never normalize with Israel under any circumstances."

Al-Rikabi, who is a member of the Parliamentary Security and Defense Committee, denied that "the Committee will hold an emergency meeting tomorrow, Sunday, to discuss the Turkish invasion of Iraq," saying "the Turkish attacks on the borders of Iraq are not something new."

Israel's PM on Iraqi calls for normalization: we extend our hands in peace