Iraq welcomes the truce in Yemen 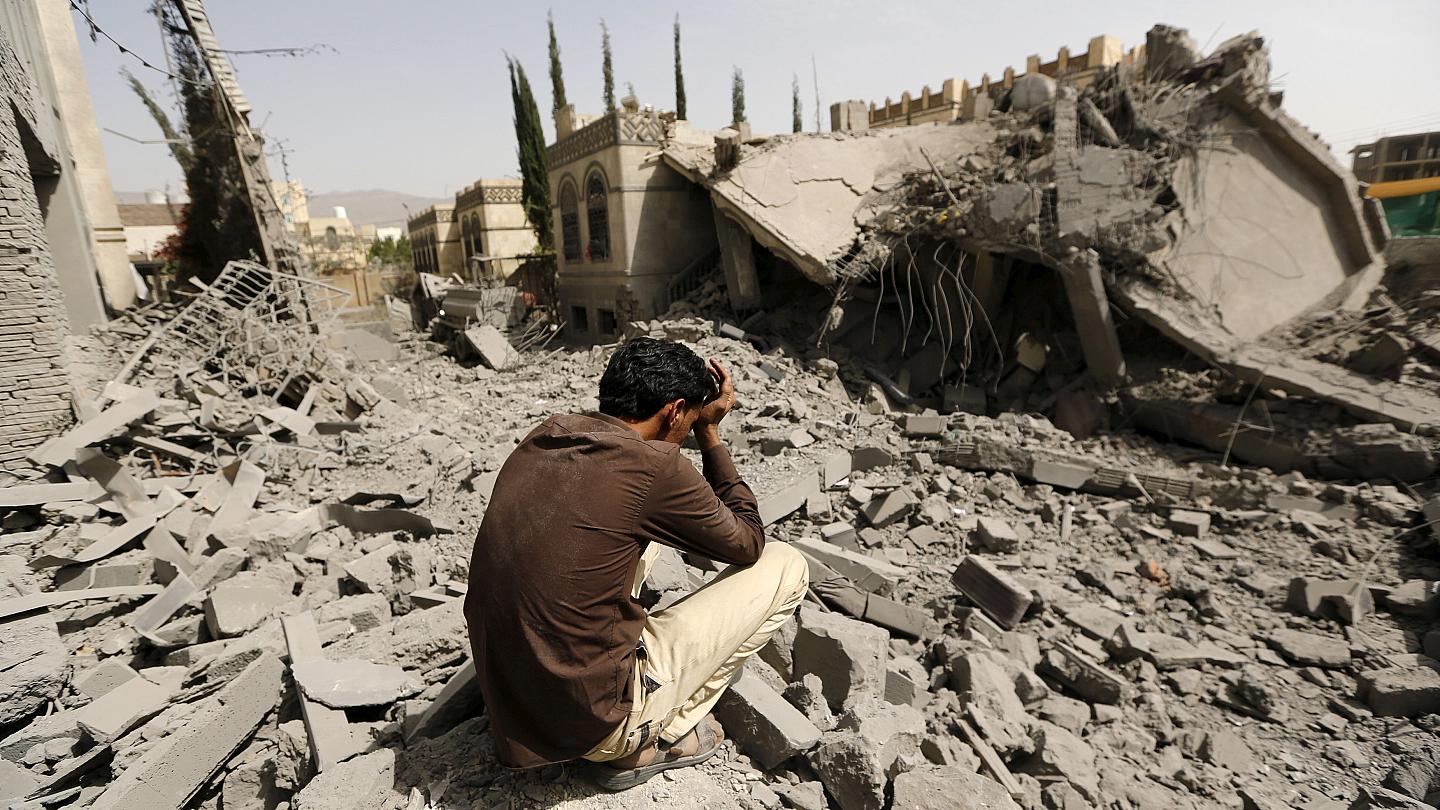 Shafaq News/ On Saturday, the Iraqi government welcomed the truce and ceasefire in Yemen and on the borders with Saudi Arabia.

In a statement, the Iraqi Foreign Ministry said, "We appreciate the efforts of the Gulf Cooperation Council and adopting an initiative for Yemeni-Yemeni dialogue."

"We express our support for the efforts of the United Nations, through its Special Envoy and other concerned countries, to resolve the crisis and adopt the approach of dialogue for achieving peace and establishing a new logic that will reflect on the security and stability of the region."

"The political solution is the only way to end the war, and all efforts must be shared to emerge Yemen from the crisis, end the suffering of its people and start building the future of its generations."

The envoy, Hans Grundberg, announced the agreement from Amman, Jordan, after meeting separately with both sides in the country's brutal civil war in recent days. He said that he hoped the truce would be renewed after two months.

U.N. Secretary-General Antonio Guterres said he hoped the truce would pave the way toward peace but added, "we know that these agreements are always fragile."

The truce is to start on Saturday, the first day of Ramadan. It will also allow fuel shipments to arrive in Yemen's key port city of Hodeida and passenger flights to resume from the airport in the capital, Sanaa.

U.N. spokesperson Farhan Haq said the warring sides agreed to halt all offensive military, air, ground, and maritime operations inside Yemen and across its borders, starting at 7 p.m. Saturday.