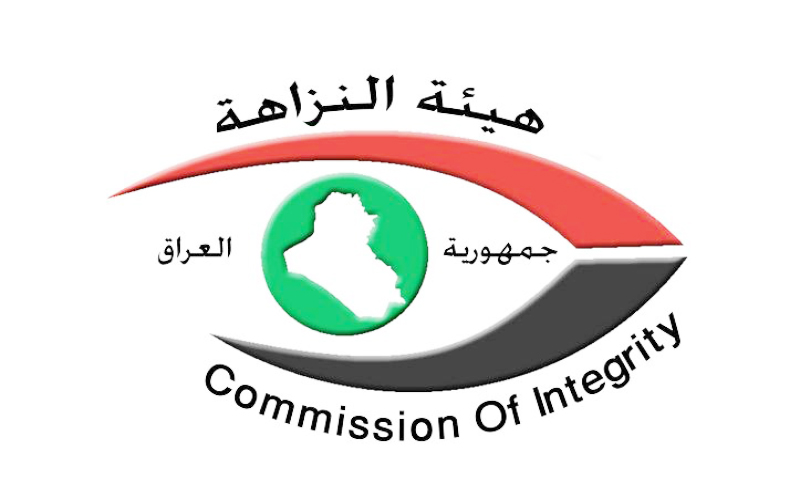 Shafaq News/ The international conference to recover the stolen funds will be launched in the Iraqi capital, Baghdad, on the 15th and 16th of September.

The conference is held under the auspices of Prime Minister Mustafa Al-Kadhimi. The Arab League President Ahmed Abul Gheit, Arab justice ministers, heads of judicial councils and regulatory bodies, as well as representatives of Arab associations and organizations, and legal, academic, and media Figures will attend the Conference to bolster Arab efforts to fight corruption and recover Iraq’s stolen money.

The conference will hold Joint workshops and research papers dealing with the most prominent obstacles facing the national regulatory authorities in recovering funds smuggled outside their countries’ borders, and what solutions can we suggest in this regard.

Iraq hopes that the event will come out with recommendations to the Council of Arab Justice Ministers to activate Arab cooperation protocols to recover Iraq's funds stolen recovering after the US invasion in 2003.

Iraq has been one of the most Arab countries affected by corruption and embezzlement of public funds since 2003.

In May, Iraqi President Barham Saleh said $150 billion were smuggled outside Iraq via corrupted deals since 2003, a number that equals Iraq's budget for one year and a half.