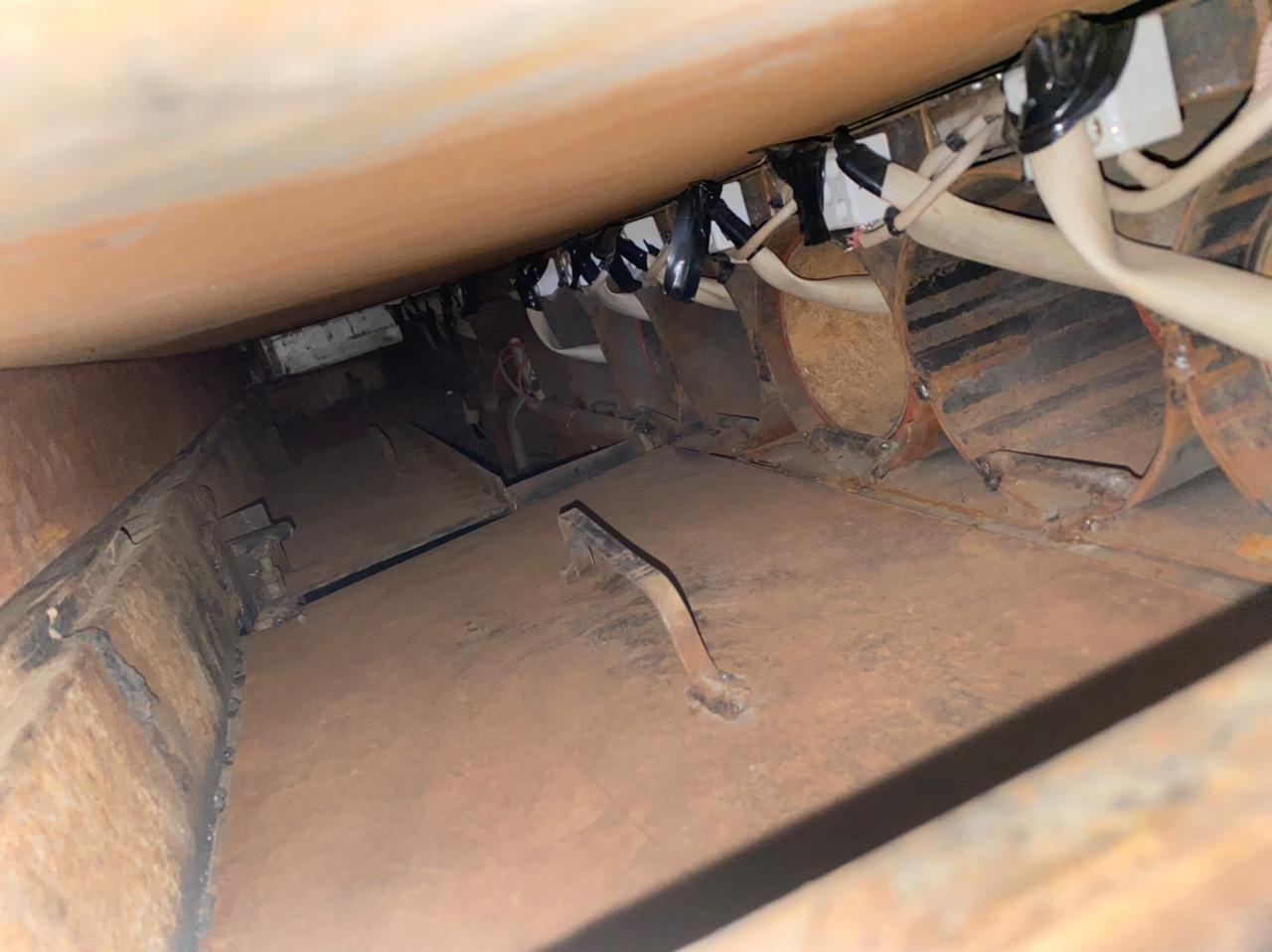 The Cell said in a statement "at 08:00 p.m., A patrol of the 29th Infantry Brigade, the 7th Division, which is operating within the Al-Jazeera sector, noticed a vehicle parked in the Heet Al-Baghdadi Road in the Al-Bastamiya area east of Ain Al-Asad air base."

The security forces have found inside the vehicle military clothes and a missile launcher containing 24 missiles.

The engineering team was called to dismantle the missiles.

The Cell indicated that the security forces are now investigating the incident to find out all the details.

The base is also used by British Armed Forces in Iraq. It was originally known as Qadisiyah Airbase. It was the second largest US military airbase in Iraq during Operation Iraqi Freedom.

Covid-19: Iraq imposes a lockdown for a week