Iraq summons the Charge D'affaires of the Turkish Embassy in Baghdad 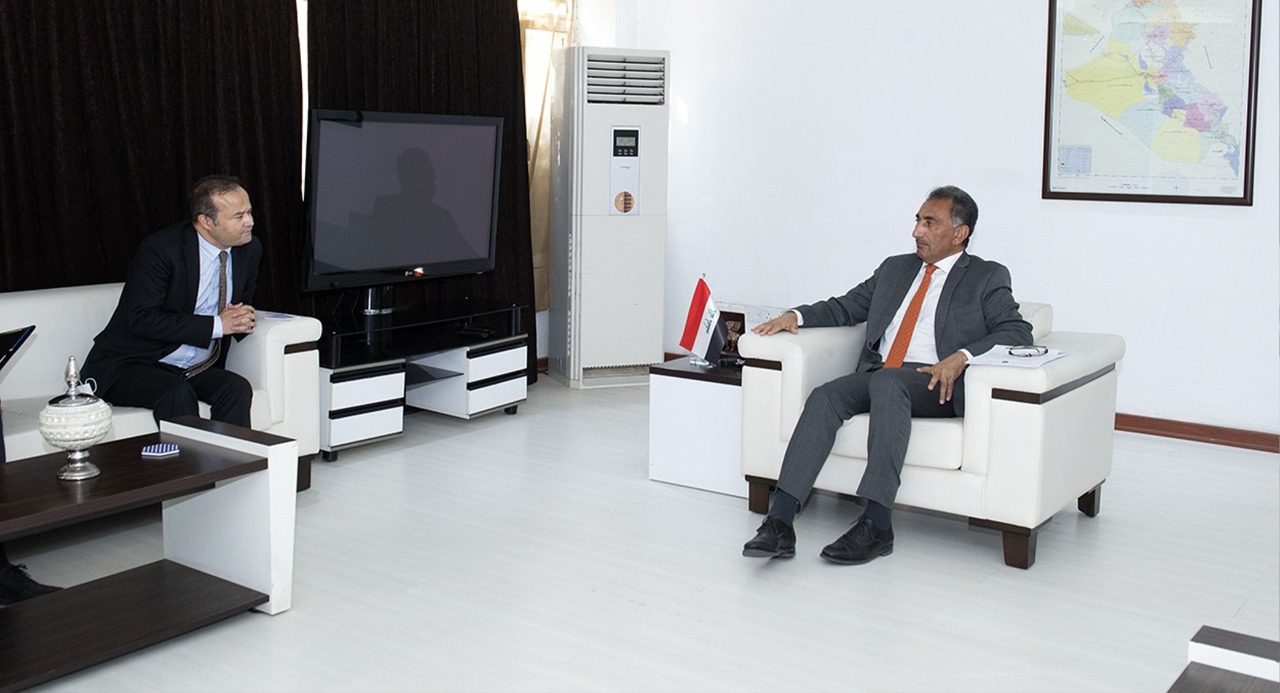 Shafaq News/ The Iraqi Ministry of Foreign Affairs summoned the Charge D'affaires of the Turkish Embassy in Iraq and handed him a memorandum of protest on the illegal entry of Turkey's Minister of Defense, Hulusi Akar, to the Iraqi territory.

A statement of the Ministry of Foreign Affairs said that the memorandum handed by the Senior Undersecretary of the Ministry, Nizar al-Khairallah, reproached the unauthorized entry of the Akar to Iraq to meet with Turkish troops stationing illegally inside the Iraqi territory.

The Senior Undersecretary stressed, "The Iraqi Government categorically denies the continuous violation of Iraq's sovereignty by the Turkish forces," warning that "the perpetuation of this approach is inconsistent with the friendship, good neighborhood, and the international laws and norms in force."

Al-Khairallah added, "Unilateral military solutions are not the viable solution of the mutual security challenges."

Turkey's Minister of December, Hulusi Akar, visited yesterday, Sunday, a military base of the Turkish forces inside Kurdistan's territory, accompanied by the Chief of the General Staff of the Turkish Armed Forces, Yasar Guler, and the Commander of the Turkish land forces, Umit Dundar.

An explosion near a liquor store in Baghdad

Tight Security measures in Baghdad coincide with a prospective demonstration 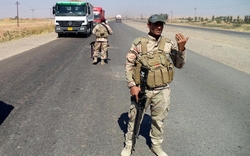