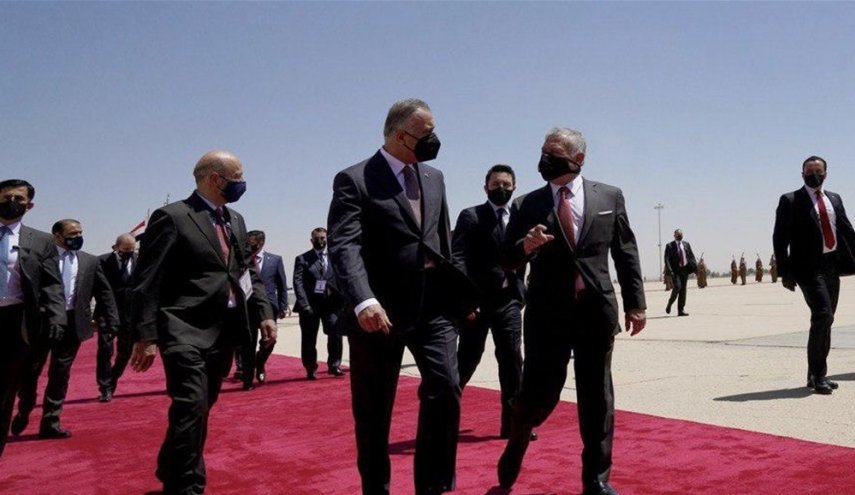 During the call, The Iraqi Prime Minister declared that his country stood with Jordan stressing his keenness for the stability and security of Jordan as they are inseparable from the security and stability of Iraq, Al-Kadhimi’s office said in a statement.

Earlier, Jordan’s deputy prime minister said half-brother and former heir of Jordan’s King Abdullah, Prince Hamza, liaised with foreign parties over a plot to destabilize the country and has been under investigation for some time.

On Saturday the military said it had issued a warning to the prince over actions targeting “security and stability”. Prince Hamza later said he was under house arrest. Several high-profile figures were also detained.

Prince Hamza said in a video that Jordan’s rulers are corrupt and put their interests above those of the public.

“Praying that truth and justice will prevail for all the innocent victims of this wicked slander,” she wrote on Twitter. “God bless and keep them safe.”

Egyptian and Jordanian Foreign Ministers to arrive in Baghdad tomorrow