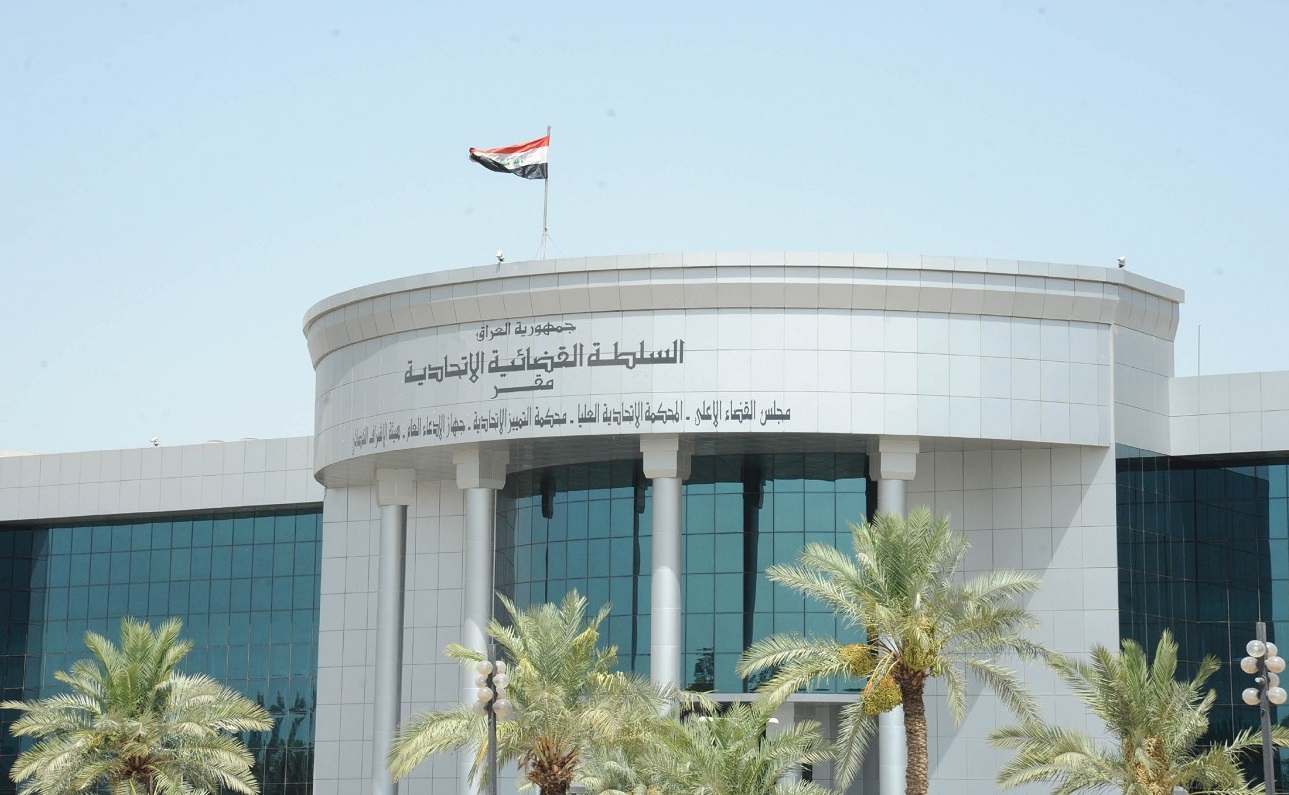 Shafaq News/ A judicial source revealed, on Thursday, that the Federal Supreme Court rejected a case against the Kurdistan Region related to its constitutional entity.

The source told Shafaq News Agency, "The court, which is the highest judicial authority in Iraq, rejected a lawsuit filed by deputy Ali Shaddad, a member of the Wisdom Movement."

According to the lawsuit, the Iraqi lawmaker said that the Kurdistan region is an "unconstitutional entity."

It is worth noting that Iraq's 2005 Constitution recognizes an autonomous Kurdistan region in the north of the country, run by the Kurdistan Regional Government (KRG).

This was the outcome of decades of political and military efforts to secure self-rule by the Kurdish minority, who are estimated to be more than six million and makeup between 17% and 20% of the population of Iraq.

In July 2014, Iraqi Kurdistan President Masoud Barzani announced that his government planned to hold an independence referendum later in the year, given that Iraq was already "effectively partitioned."

But a change of leadership in the Iraqi government was followed by improved relations with Iraqi Kurdistan. As a result, the two sides agreed to work together to defeat the common enemy (ISIS), and plans for an independence referendum were put on hold until 2017.

The vote went ahead in September of that year, and the overwhelming majority voted for independence, buoyed in part by the success of their Peshmerga armed forces in defeating ISIS and advancing into territory that is the subject of a dispute between the central and Kurdish governments. The government in Baghdad reacted angrily and moved to reassert its authority.