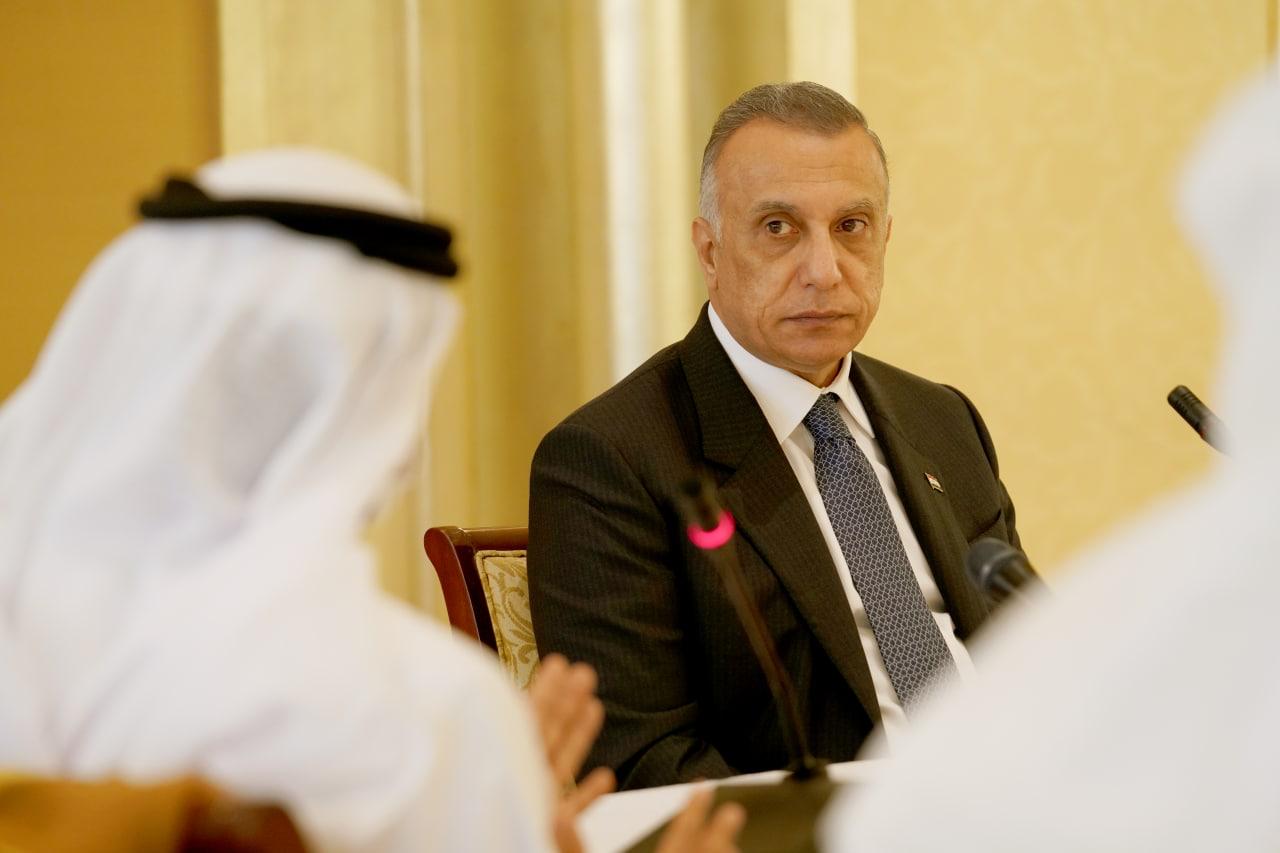 Shafaq News/ Iraqi envoys continue to deliver invitations for the "Baghdad Summit for Regional Neighboring Countries" that Iraq will host at the end of this August.

The Saudi newspaper Al-Sharq al-Awsat, quoted official sources as saying "it is hoped that high-level delegations will move to hand over the invitations to the rest of the leaders in the neighboring countries and the regional neighborhood."

On inviting the Syrian President Bashar al-Assad, the sources said, "It is not known yet whether Syria will be invited to attend the Summit or not, although the summit agenda includes discussing the Syrian issue."

Earlier, a source in the Iraqi government revealed to Shafaq News Agency that Al-Kazemi is working to establish a regional summit in the capital, Baghdad.

It is hoped that the countries surrounding Iraq, in addition to Qatar, the UAE and Egypt, will participate in this summit, to be held after the middle or late of this month.

Al-Kazemi's government has been working since taking power a year ago to restore Iraq's relations with its Arab and regional surroundings.

Qatari analyst to Shafaq News on Baghdad's Summit: an introduction to mutual projects