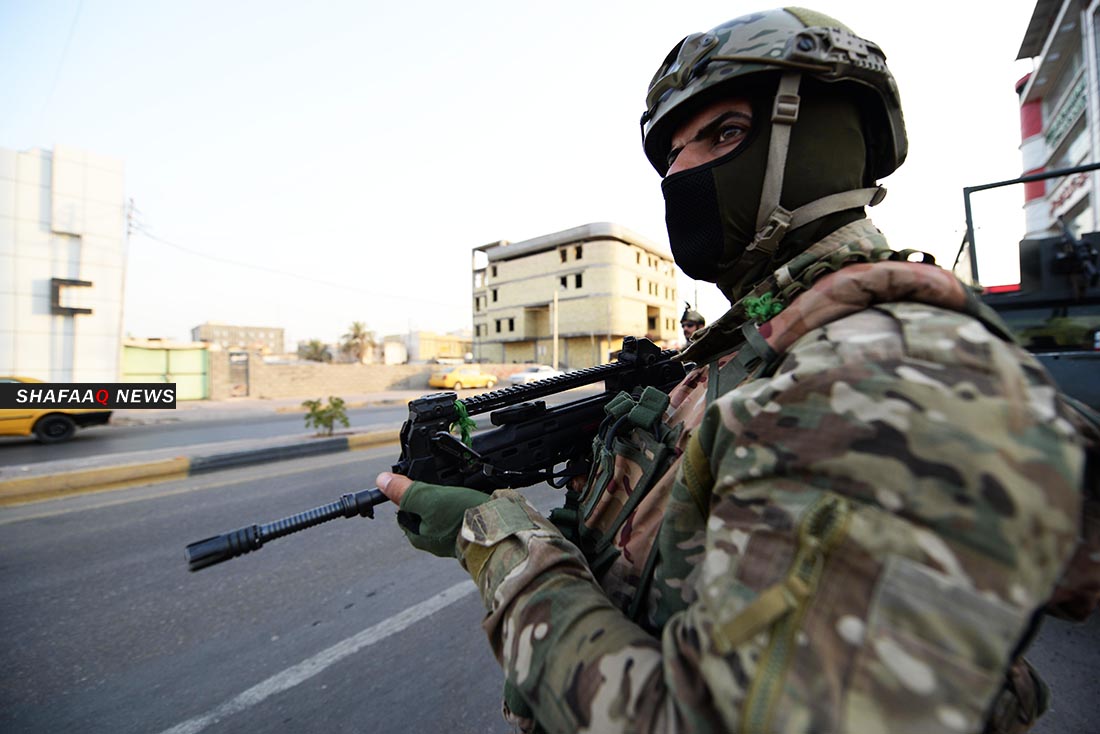 The Cell said in a statement, a force of  Baghdad Operations Command seized and dismantled four explosive devices that were prepared to target citizens in the Hor Al-Basha area, north of Baghdad.