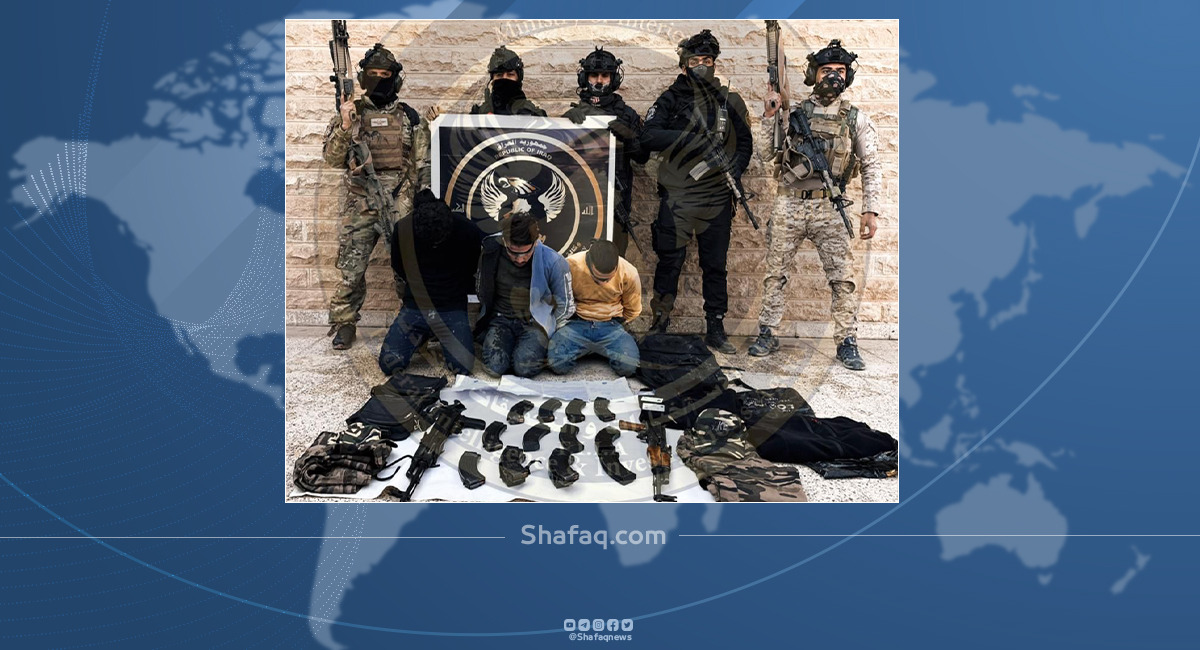 The statement said the agency "captured signs that, after analysis, uncovered a terrorist plot to target Nineveh's court of cassation by suicide bombers affiliated with ISIS."

The three bombers, according to the statement, were arrested, and their weapons were seized before they managed to enter the court's building.