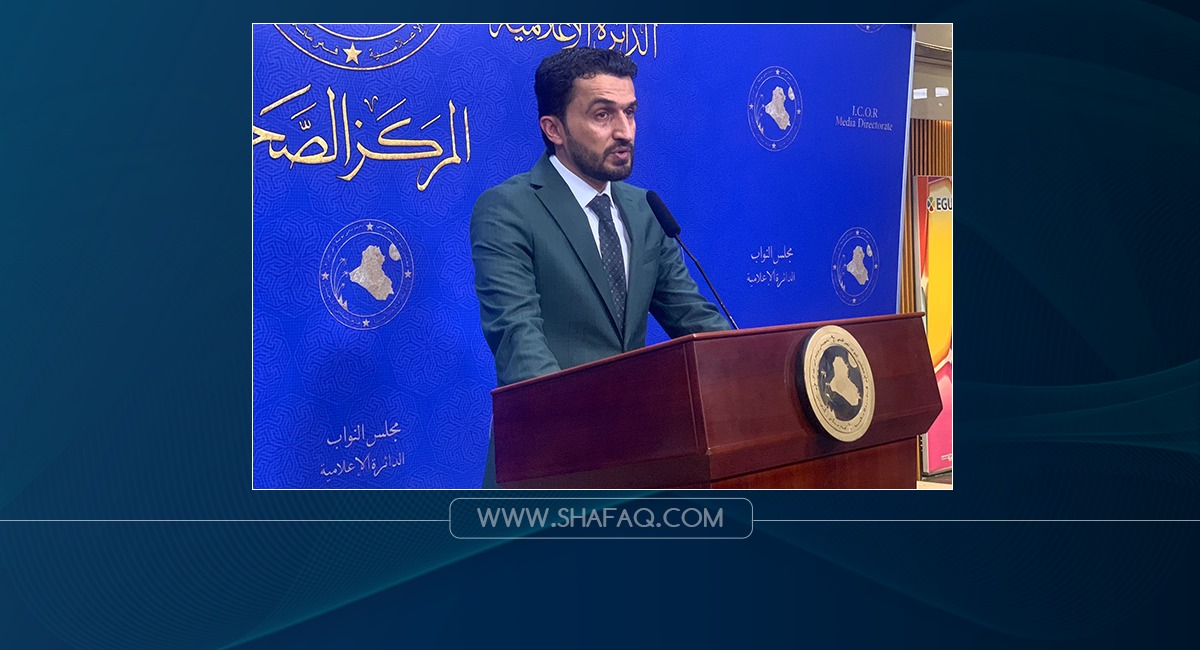 Shafaq News/ Lawmaker Mustafa Jabbar Sanad on Wednesday announced that he won a lawsuit he filed against the federal government to revoke the monthly disbursement it sends to the Kurdistan region to fund the public servants' salaries.

In a video recording he shared on his social media accounts, Sanad said that the federal court, Iraq's highest judicial body, ruled the monthly remittances to the Kurdistan Regional Government as "illegal and unconstitutional".

Sanad celebrated the court's ruling as "stopping a 20-year-old bleed of public funds".