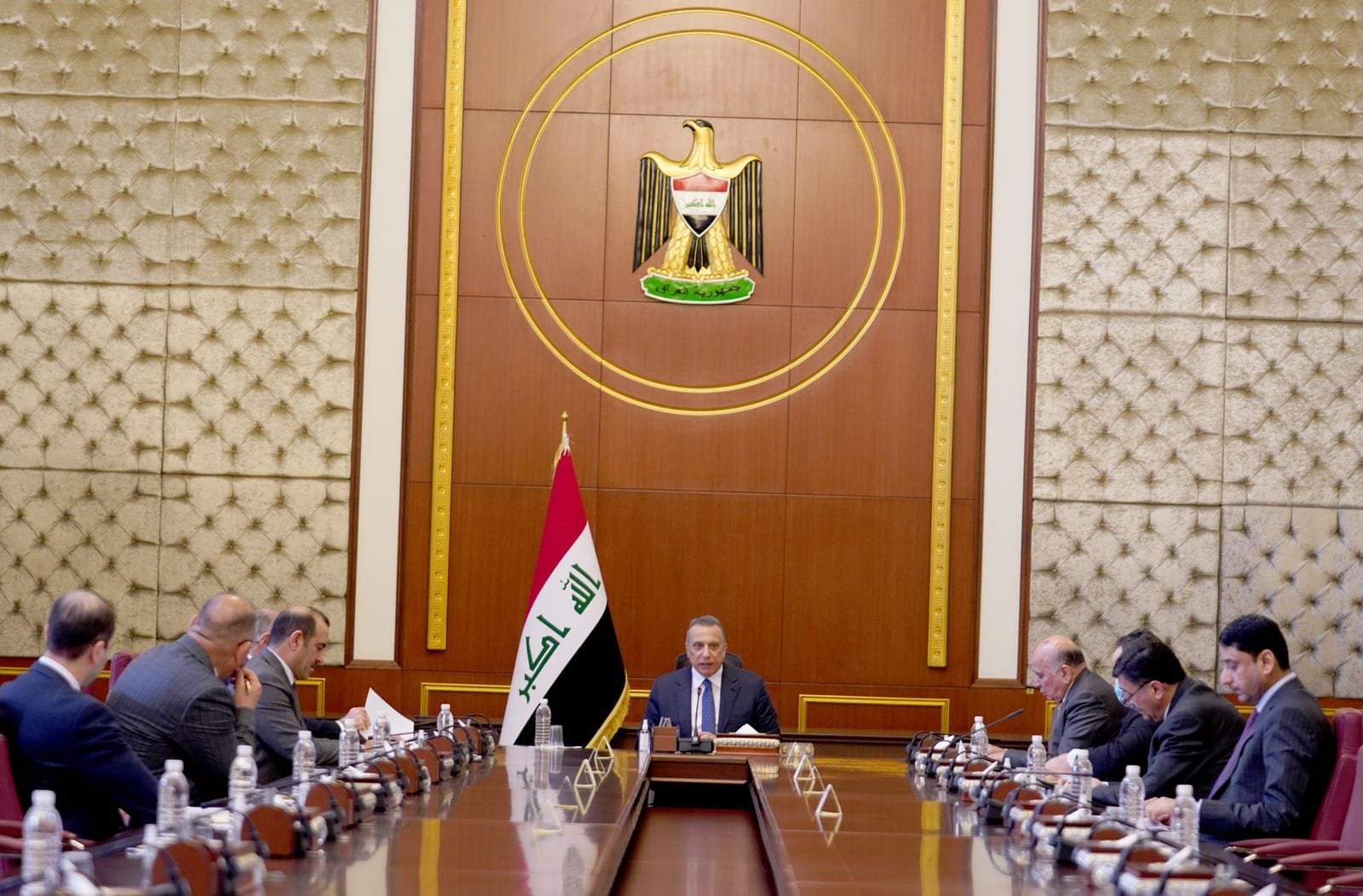 On January 11, al-Yasiri resigned from his position as a governor of Najaf under pressure from the Sadrist movement. Two days later, al-Waeli who is close to the leader of the Sadrist movement, Muqtada al-Sadr, took over per a cabinet order by al-Kadhimi.