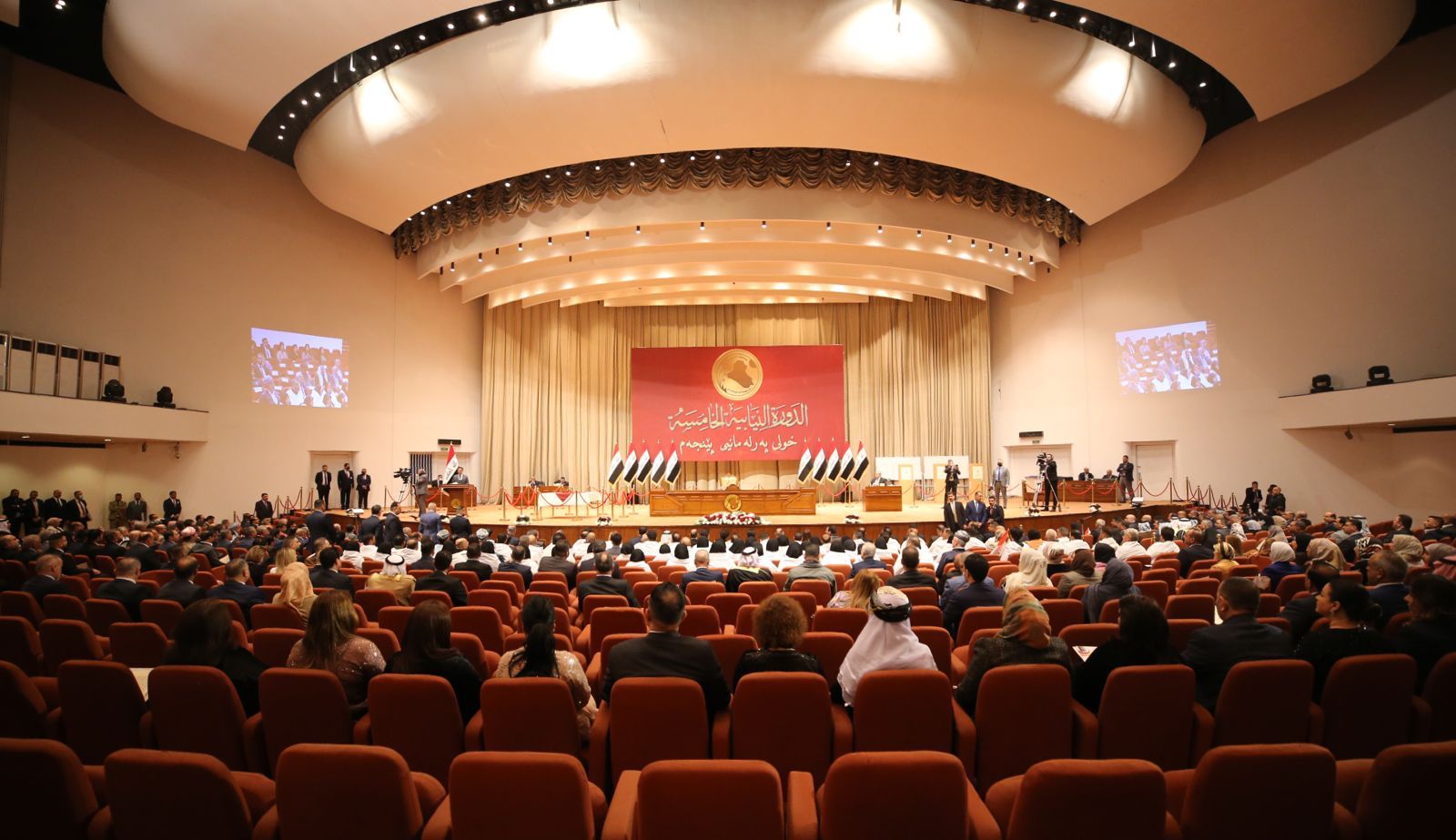 Shafaq News/ Iraq's Supreme Federal Court on Tuesday declared the representation of the Yazidi, Shabak, and Fayli Kurds minorities in the Iraqi parliament "unconstitutional", ruling for an equal representation to the Sabaeans and Christians.

The court said in a statement today that its ruling aims to "activate the national role, achieve equality, and maintain the unity of the national components."

FSC to look into the appeal against reopening Presidential candidature today

Federal Court dismisses a case against the Iraqi dinar devaluation

Talks are still underway to form the largest bloc, the State of Law confirms