Iraq’s Prime Minister congratulates the Yazidis on the New Year 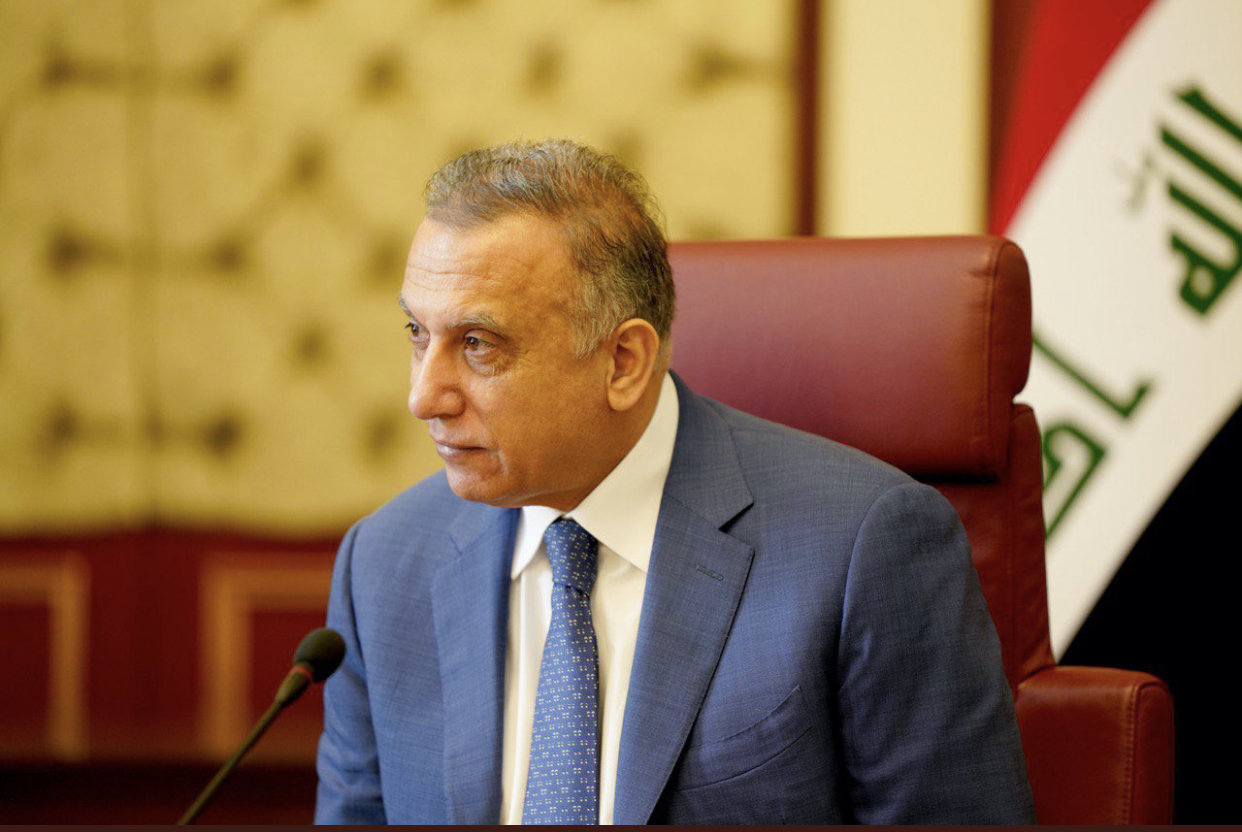 According to a statement issued his office, Al-Kadhimi wished the Yazidis and all Iraqis, the "security, safety, peace and love in the shadow of the Iraq’s tent that embraces its people of all sects."

The Prime Minister confirmed the government's keenness and seriousness to "secure the return of all the displaced, including the Yazidi community, to their areas after the expulsion of ISIS terrorist gangs and the return of stability, and to support the Yazidi survivors and fulfill their demands."

He pointed out that the government is continuing its efforts to "return the kidnapped women and children," and that "it will spare no effort to achieve this, as the joy will not be complete without the reunification of our Yazidi families, who have suffered a lot."

Al-Kadhimi to al-Maliki: We shall offer Palestine our direct support