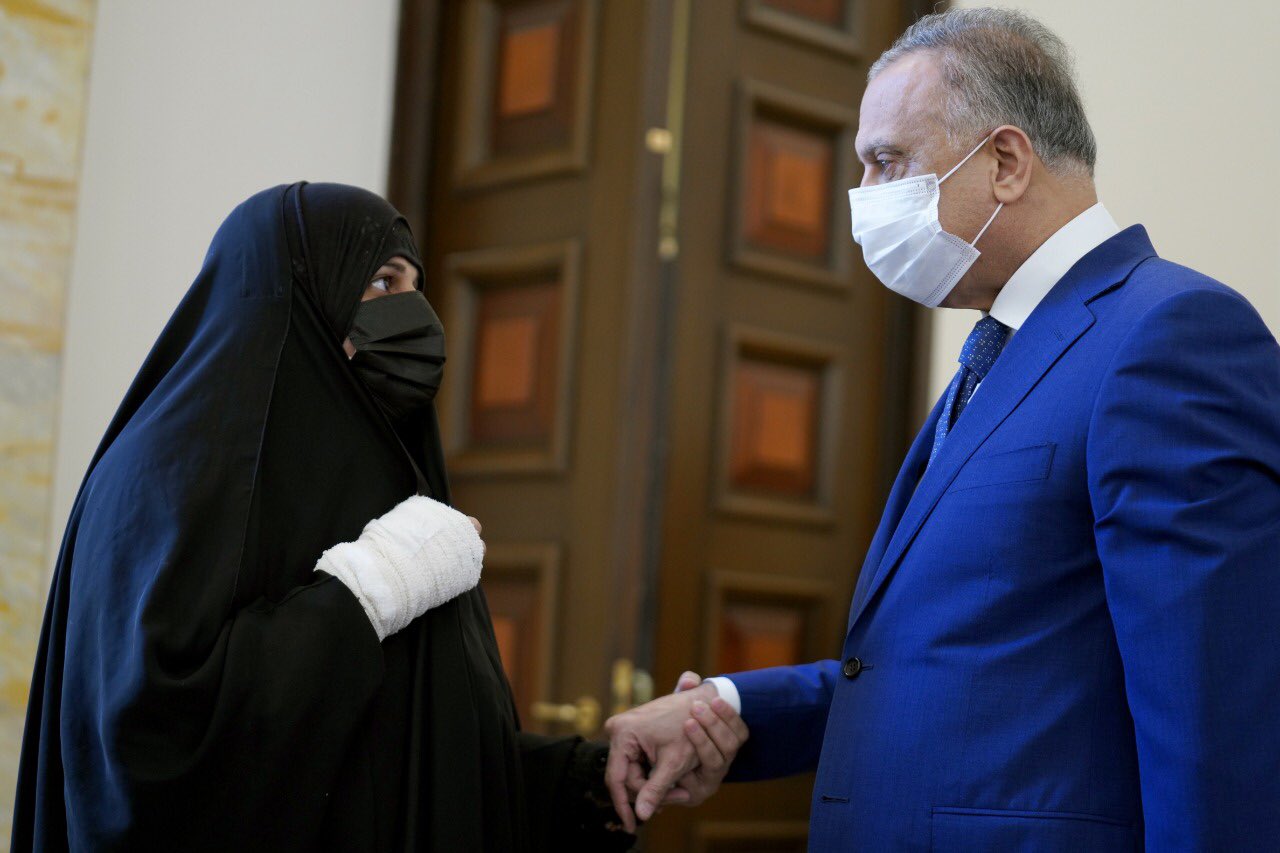 “The tears and the anguish of the hearts of our people, the families of the martyrs of Al-Sadr City, was our way and our beacon for arresting all members of the cowardly terrorist network that planned and executed the treacherous attack on the Al-Wahilat Market, and they will stand today in front of  the law and our people."

A suicide bomber killed at least 30 people and wounded dozens in a crowded market in the Sadr City neighborhood of Baghdad on Monday, the eve of the Eid al-Adha festival.

Islamic State claimed responsibility for the attack, the group's Nasheer news agency said on Telegram. It said one of its militants blew up his explosive vest among the crowds.