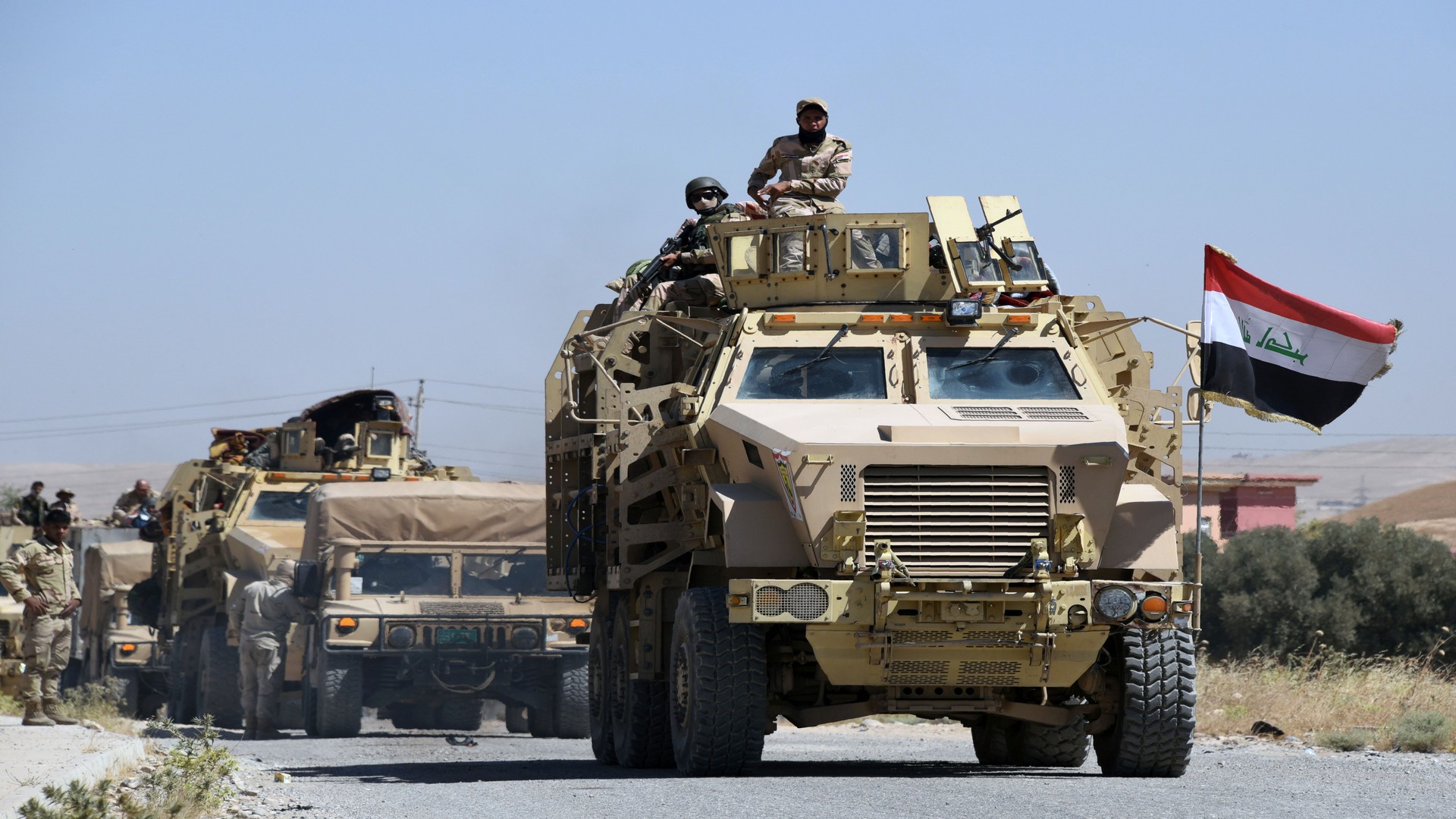 Shafaq News/ Iraq’s President Barham Salih considered that Turkey (without naming it) is committing it crimes and inhumane practices in the border areas with Kurdistan Region.

Saleh said on Twitter, "The violation of sovereign, violence, the displacement of civilians from their homes, and cutting forest trees in Hiror, Bativa and other border areas with the Kurdistan Region, are inhumane practices and an environmental crime that must not be overlooked."

He added, "It is our duty to coordinate between the authorities of the federal government and the Region to stop breaches and hold the guilty accountable."

Earlier, the Ministries of Agriculture of the Federal Government and the Regional Government had issued a joint statement in which they said that Turkish companies, helped by the Turkish forces, are cutting trees in Badinan regions in Kurdistan and then transporting them to Turkey for trade.