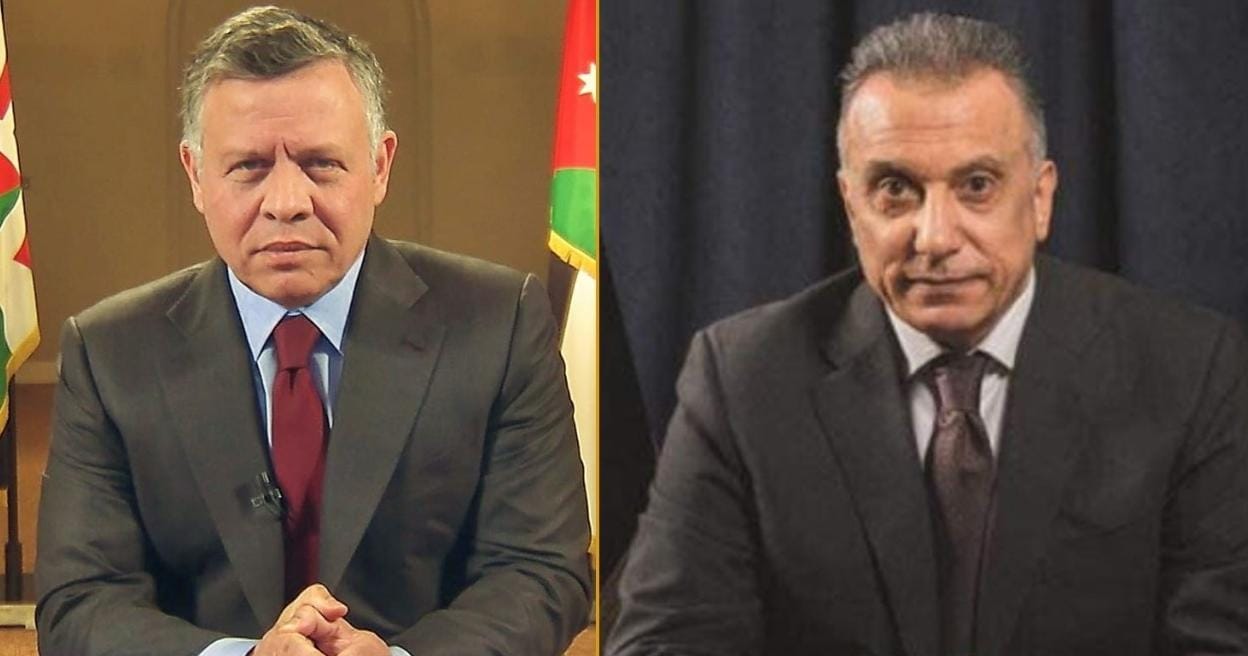 Al-Kadhimi's media office stated that the Prime Minister wished the Jordanian Monarch a full recovery, the Jordanian people to achieve progress and stability, and the bilateral relations between the two countries to be more integrated.

On April 9, Jordan's King went to Germany to undergo urgent surgery in a specialist hospital in Frankfurt for a slipped disc in the back.