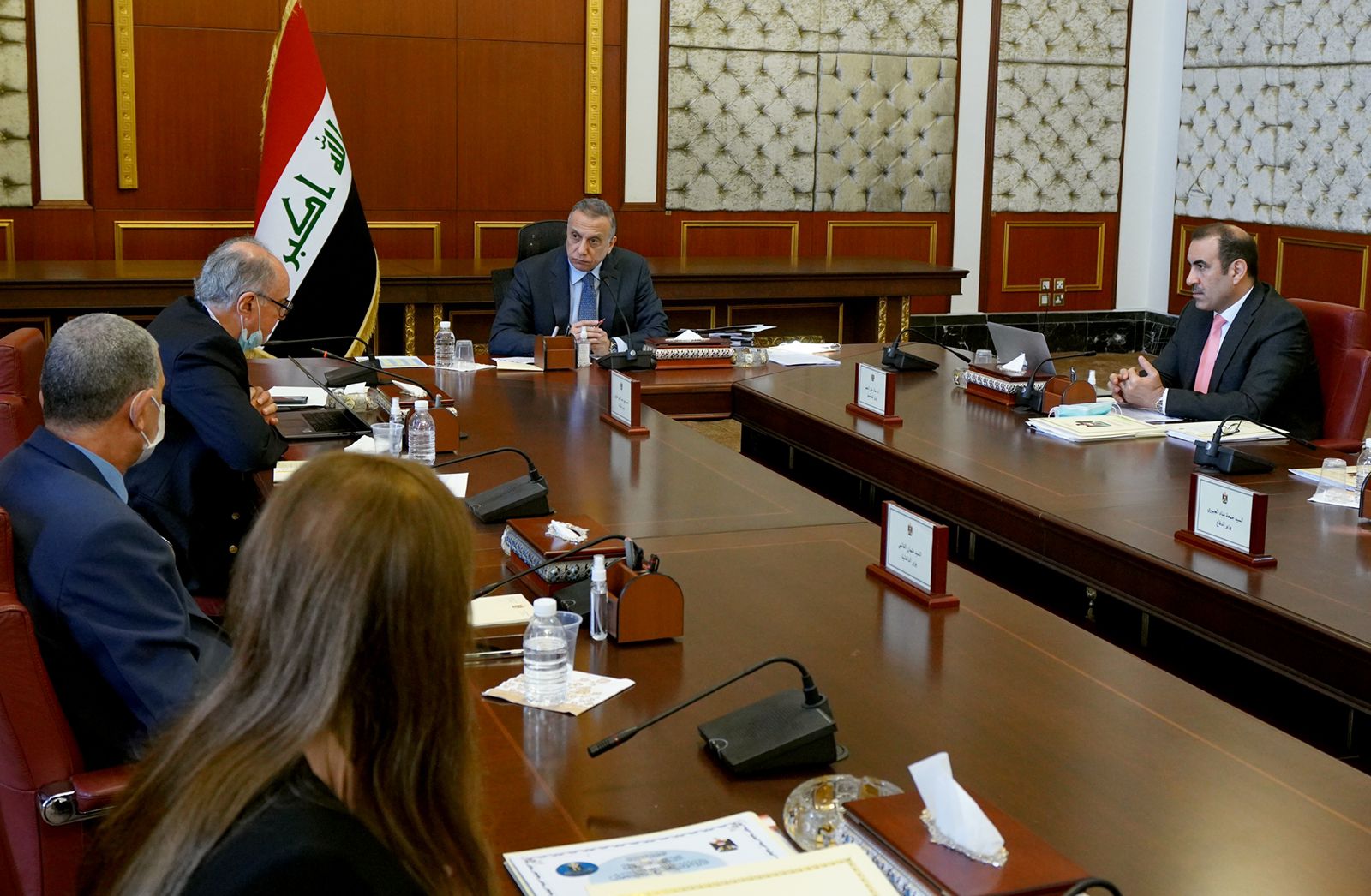 Shafaq News/ on Tuesday, the Iraqi Prime Minister, Mustafa Al-Kadhimi, said that he fulfilled his commitment to the Iraqi people.

Al-Kadhimi said on Twitter, "Today, we accomplished what we pledged at the moment we assumed responsibility In front of our people and history, by approving the military service that will enshrine national values in our children."

He continued, "We have put forward the Generation Fund project, which will protect them from complete dependence on oil, and together we will go to the early elections in fulfillment of the promise."

The PM concluded, "Iraq is our only option."