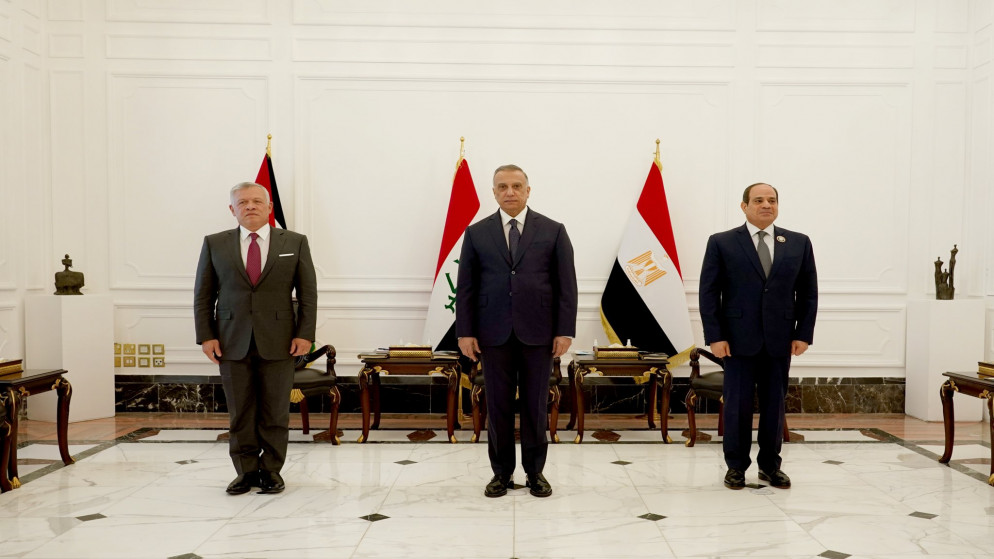 The summit would be held in the Jordanian city of Aqaba. The source added.