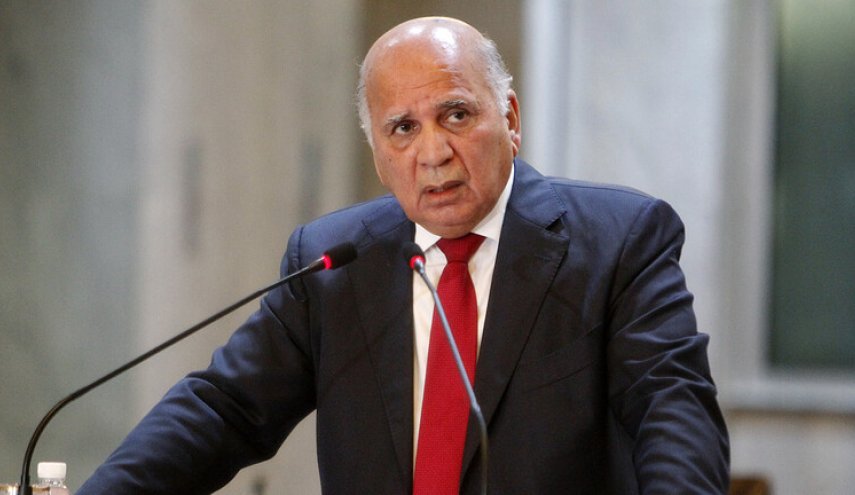 Speaking at the Brussels Conference on supporting the future of Syria and the region, Hussein said, "Iraq harbors thousands of Syrian refugees, and despite many difficult conditions, we provide humanitarian aid in cooperation with the international organizations."

The top Iraqi official called the international community and the US-led global coalition to make more efforts to "end the threats of the terrorist groups in Iraq and Syria and prevent the crimes against humanity."

"We ask the international community to resolve the fate of the refugees in the camps and find a solution to these camps." He said.

The European Union and the United Nations co-chair the 2022 Brussels Conference on "supporting the future of Syria and the region."

The Conference is an opportunity to reassert the international community's continued support for a negotiated political solution to the Syrian conflict.