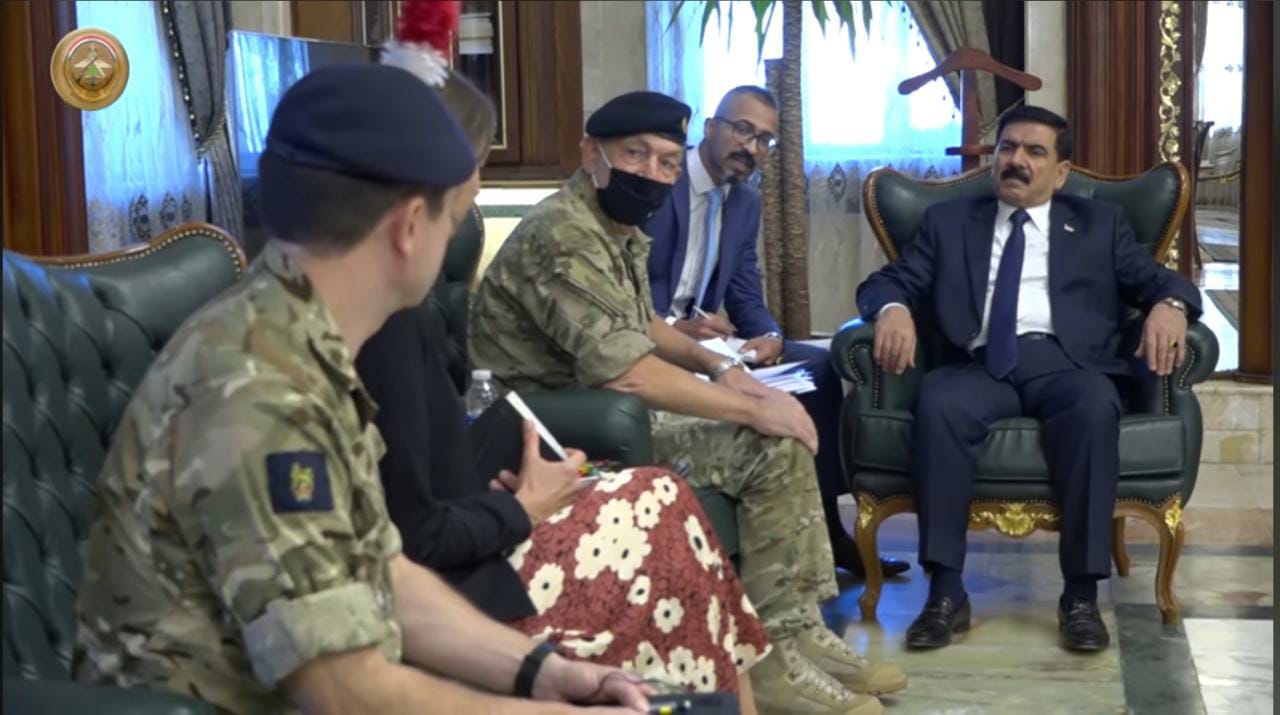 According to a readout issued by the Ministry of Defense, Minister Inad discussed with the NATO mission commander the latest updates on the security situation in Iraq.

The pair exchanged views on the ways to bolster the cooperation between NATO and the Iraqi army and develop the capabilities of the Iraqi military forces.

The meeting was attended by senior officers in the Ministry, according to the readout.

Al-Kadhimi to NATO: Iraq refuses regional score-settling on its land

Canada: our soldiers in Iraq are our top priority

NATO: our role in Iraq is limited to training and securing logistical support

NATO is looking forward to increase its presence in Iraq