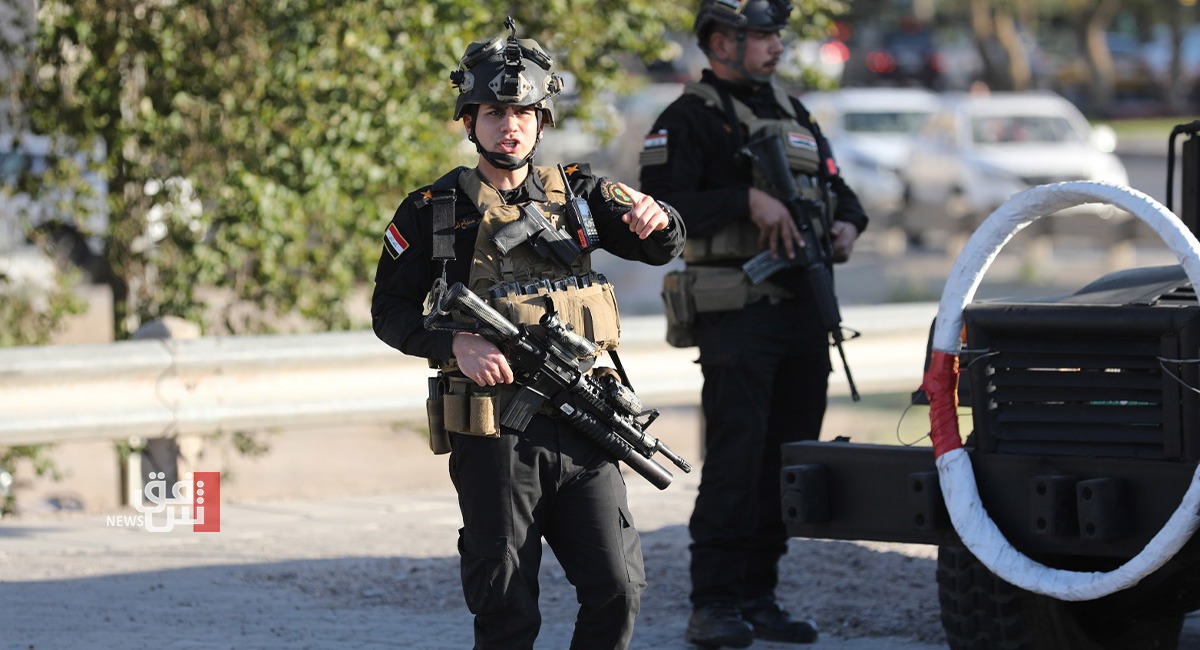 Shafaq News / Diyala detachments of the Iraqi Intelligence Service (IIS) dismantled, on Monday, a terrorist cell in the Governorate.

The IIS of the Ministry of Interior said in a statement its detachments had arrested four members of a terrorist cell specialized in planting IEDs in Diyala.

The statement indicated that the arrested had been caught red-handed having two explosives, detonation equipment and vehicles used to transport terrorists.

During the investigation, the terrorists admitted their affiliation to ISIS as well as their participation in several terrorist operations against security forces and civilians.

Power lines restored by 70% in Diyala