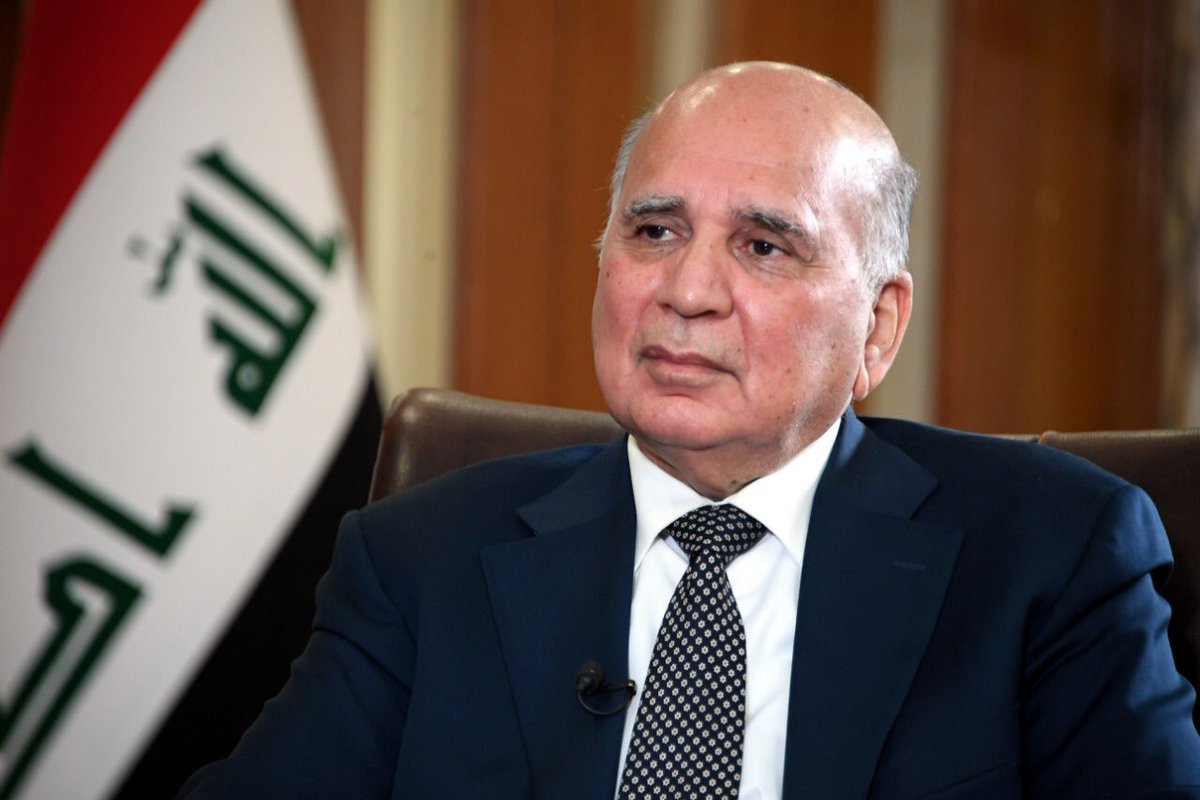 the Iraqi Ministry of Foreign Affairs announced that the urgent meeting will be hold at the request of the State of Qatar which holds the presidency of the Council of the Arab League in its current session since March.

"the meeting will discuss Arab issues, ranging from the Palestinian cause, and the truce frameworks in the Gaza Strip, to the Renaissance Dam file."

According to the Ministry’s statement, Hussein will hold bilateral meetings on the sidelines with Qatari officials and Arab foreign ministers to discuss issues of common interests.