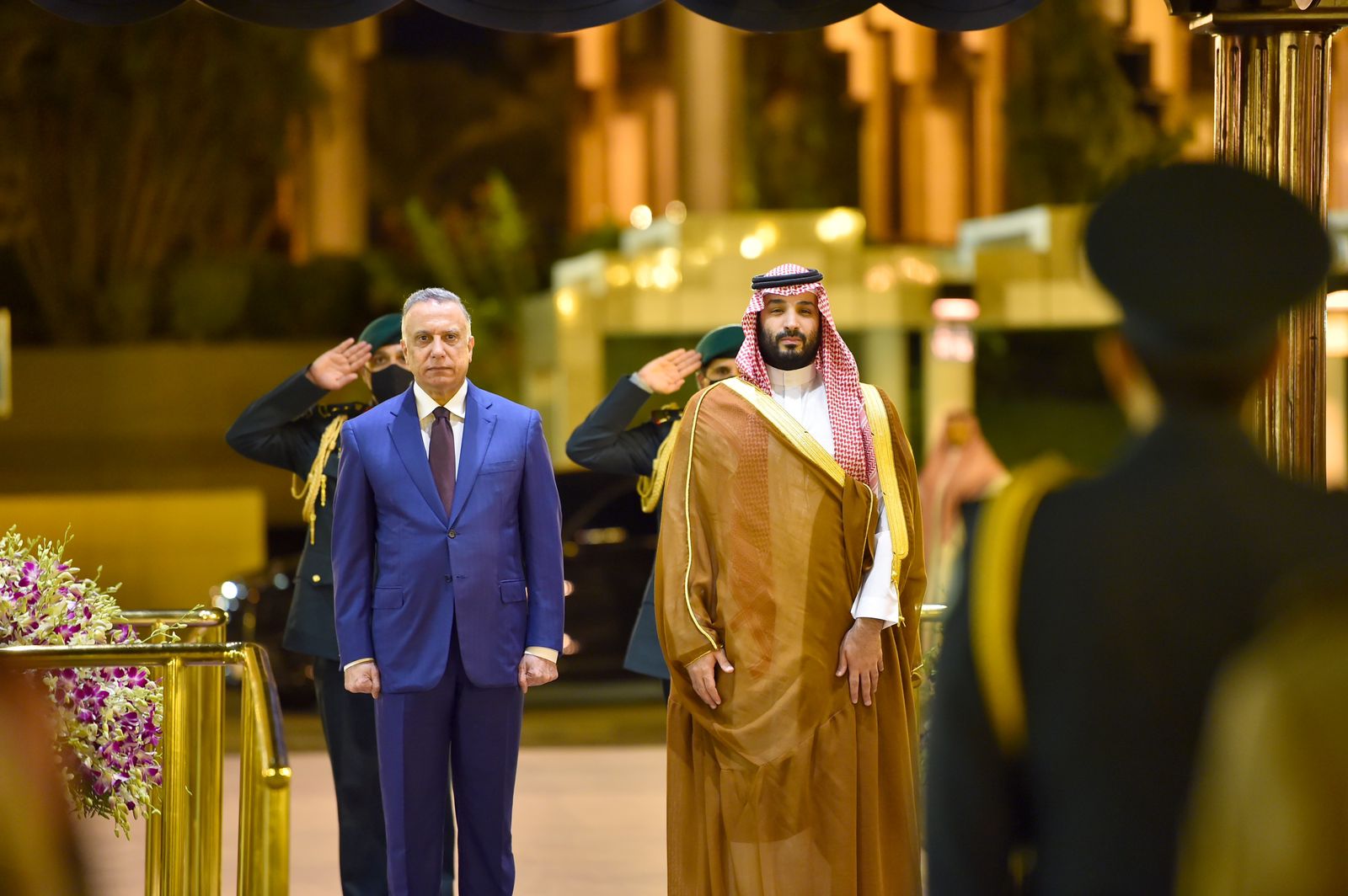 He stressed that the ties between Iraq and Saudi Arabia are "very good" and constantly developing.

Concerning the Iraqi mediation between Iraq and the Arab countries, Hussein revealed that there were talks launched in Baghdad between Iran and Jordan in one part and Iran and Egypt in another.

On the rounds of talks between Tehran and Riyadh, the Minister said that Iraq proposed to declare these talks to the public.