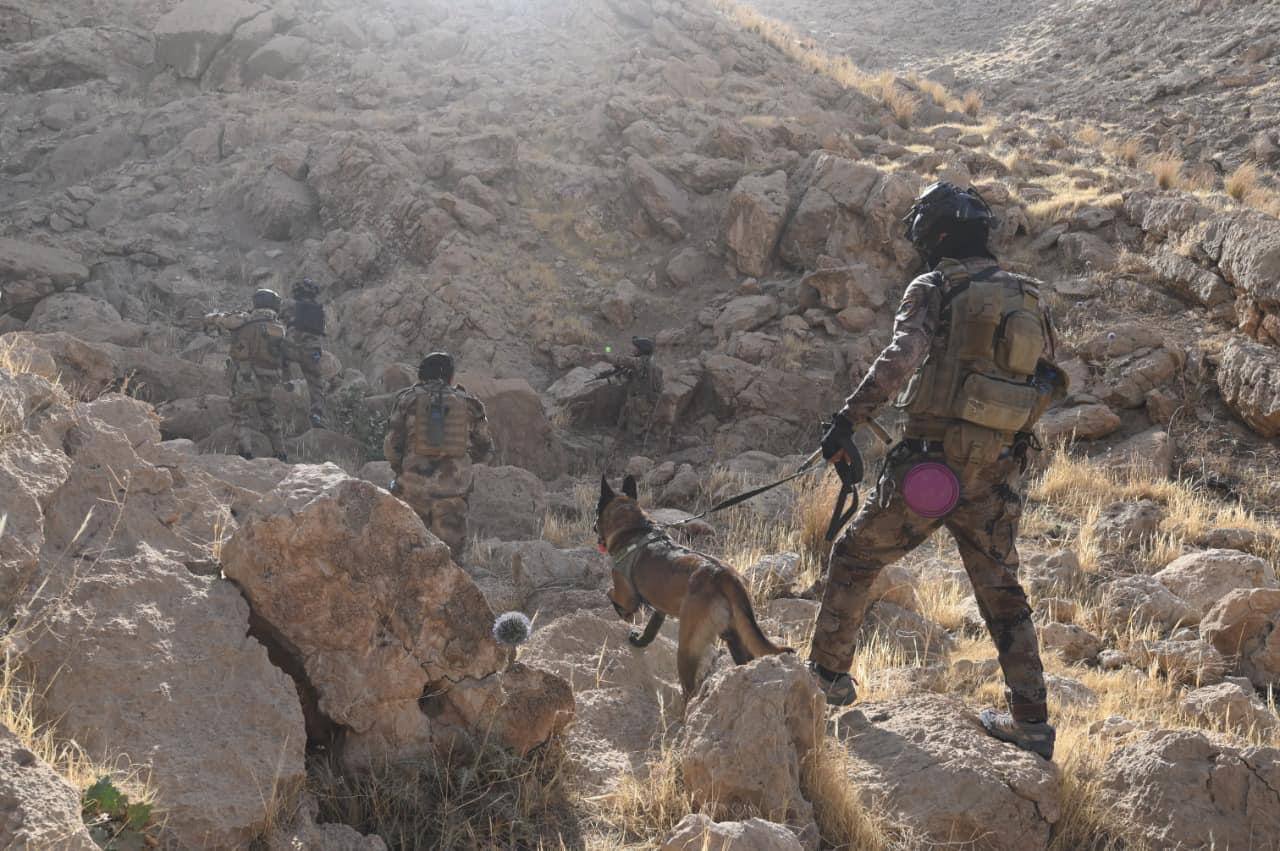 Shafaq News / On Wednesday, the Counter-Terrorism Service announced the killing of three ISIS members in an ambush in Kirkuk Governorate.

The spokesperson for the Commander-in-Chief of the Armed Forces, Yahya Rasool, said, "The Counter-Terrorism Service targeted with a missile Sirlkan district in Kirkuk, which resulted in the killing of the three terrorists."

Rasool added, "the Agency also carried out another operation against ISIS in Makhmour Mountains of Nineveh Governorate, where it killed a terrorist and seized ammunition, digital devices, and military equipment.

Recently, the terrorist organization has become more active, as sleeper cells target civilians and security forces. In return, the Iraqi forces have been pursuing ISIS elements in different governorates, and as a result, they have arrested and killed many prominent leaders.

An Iraqi Official is killed in Kirkuk by ISIS