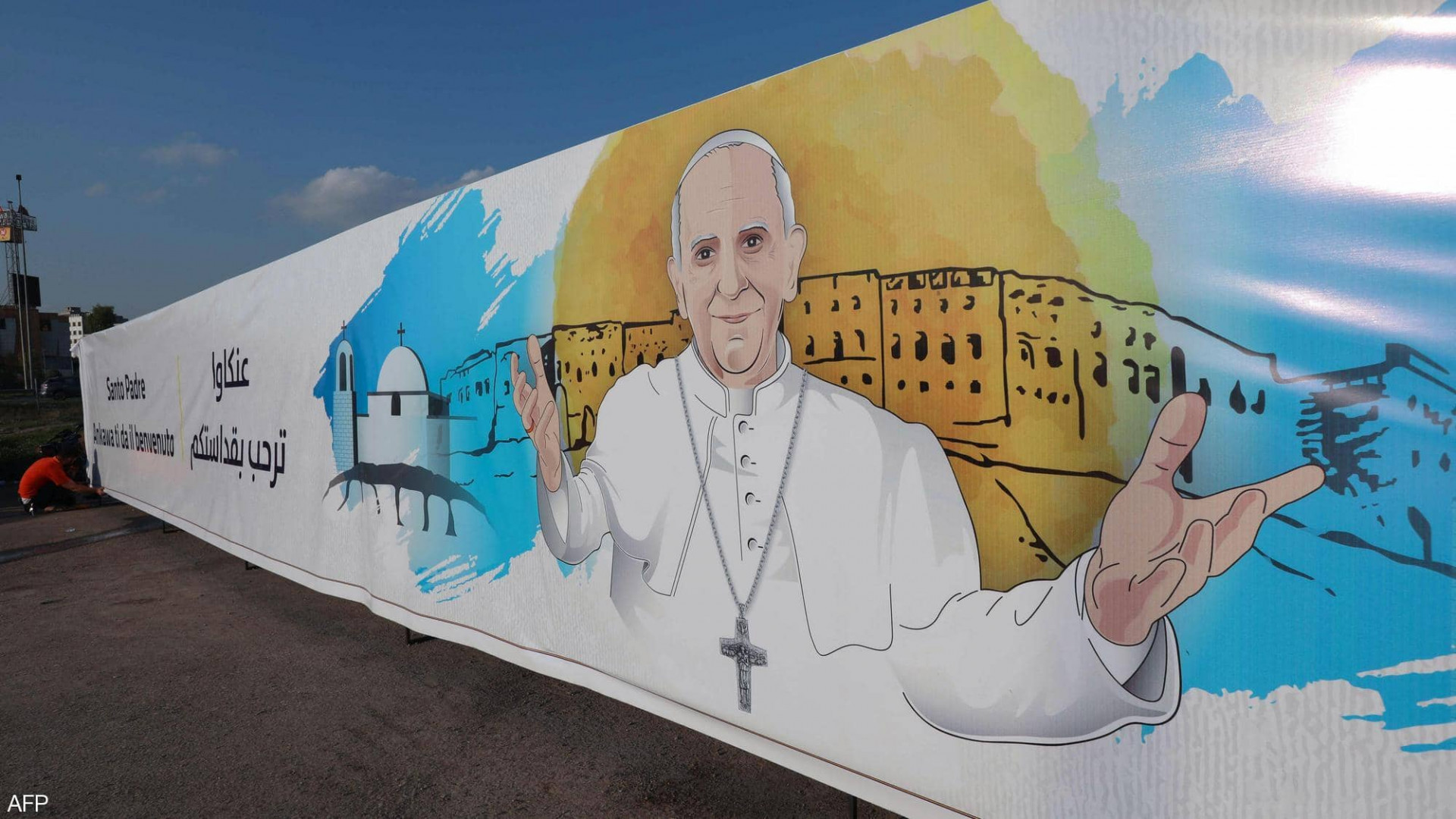 “We, the Iraqi people & government, look forward to welcoming His Holiness Pope Francis. Mesopotamia has always been & will remain a historic meeting place for common human values. Welcome @Pontifex to the land of Sumer, Babylon, Assyria, the land of Prophets & civilisations.” Al-Kadhimi said on Twitter.

Pope Francis is set to become the first pontiff to set a foot in Iraq on March 5, when he lands in Baghdad after a four-hour trip from Rome.

“The Iraqi people are waiting for us; they awaited St. John Paul II, who was not permitted to go in 1999,” Pope Francis said on March 3. “One cannot disappoint a people for the second time. Let us pray that this journey will be a good one.”

“For a long time, I have wanted to meet those people who have suffered so much; to meet that martyred church in the land of Abraham,” he said.

“Together with the other religious leaders, we also will take another step forward in fraternity among believers,” the Holy Father said before traveling to the country where most people are Muslim but coexisted for centuries with Christian and other minority communities.

“I ask you to accompany this apostolic visit with your prayers, so that it may unfold in the best possible way and bear the hoped-for fruits,” Pope Francis said.