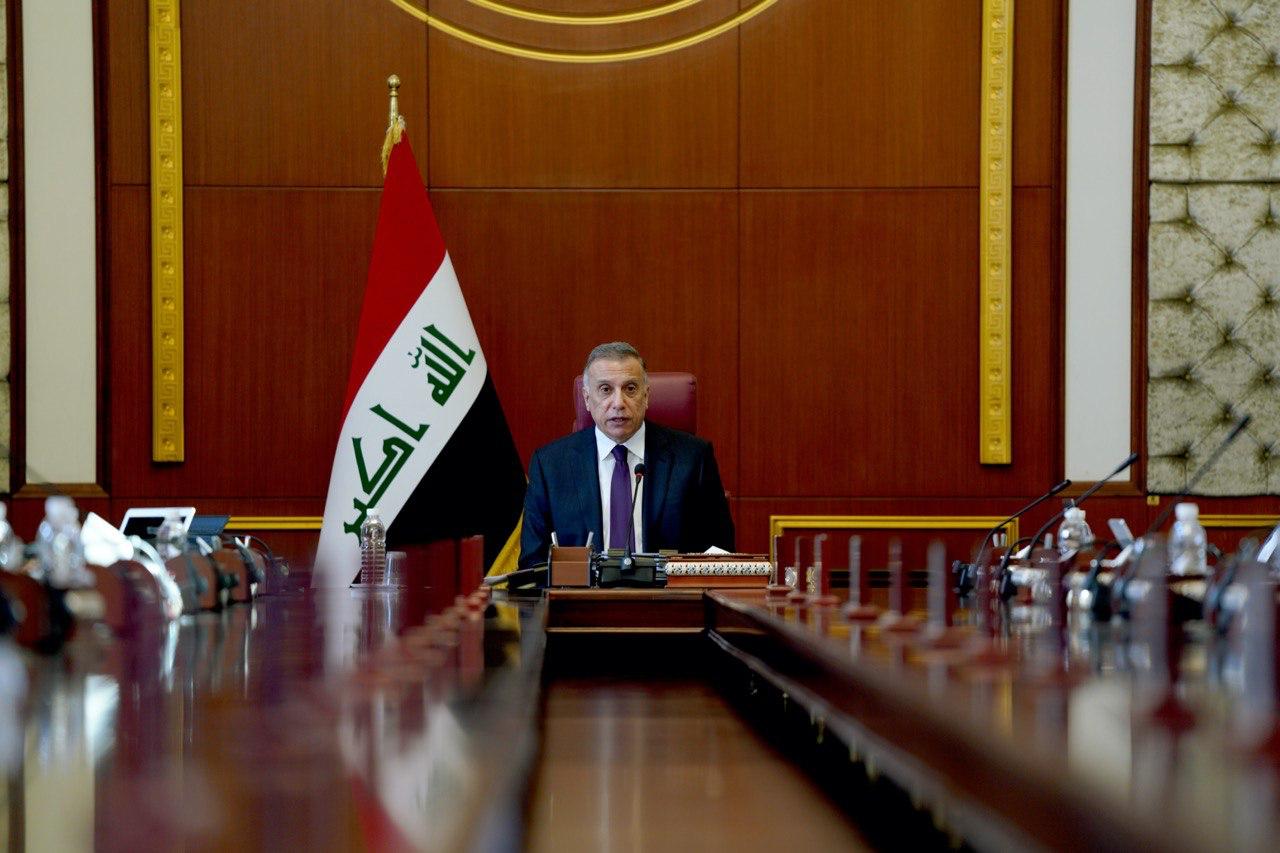 Shafaq News / The Iraqi Council of Ministers held, on Tuesday, a session headed by Mustafa Al-Kadhimi.

According to a statement by the PM office, Al-Kadhimi stressed that “there were attempts to obstruct the government …but it had succeeded in preventing the economic and financial collapse of the country.”

“The Government was accused of bankrupting the reserve.. but the central bank’s reserves had increased by four billion dollars,…” the statement added.

“The government also reduced the corruption of the notorious foreign exchange auction.” It added.

On foreign affairs, Al-Kadhimi stressed that Iraq returned playing an important role abroad, “There is great confidence in Iraq now” for it role in dialogue among different parties.