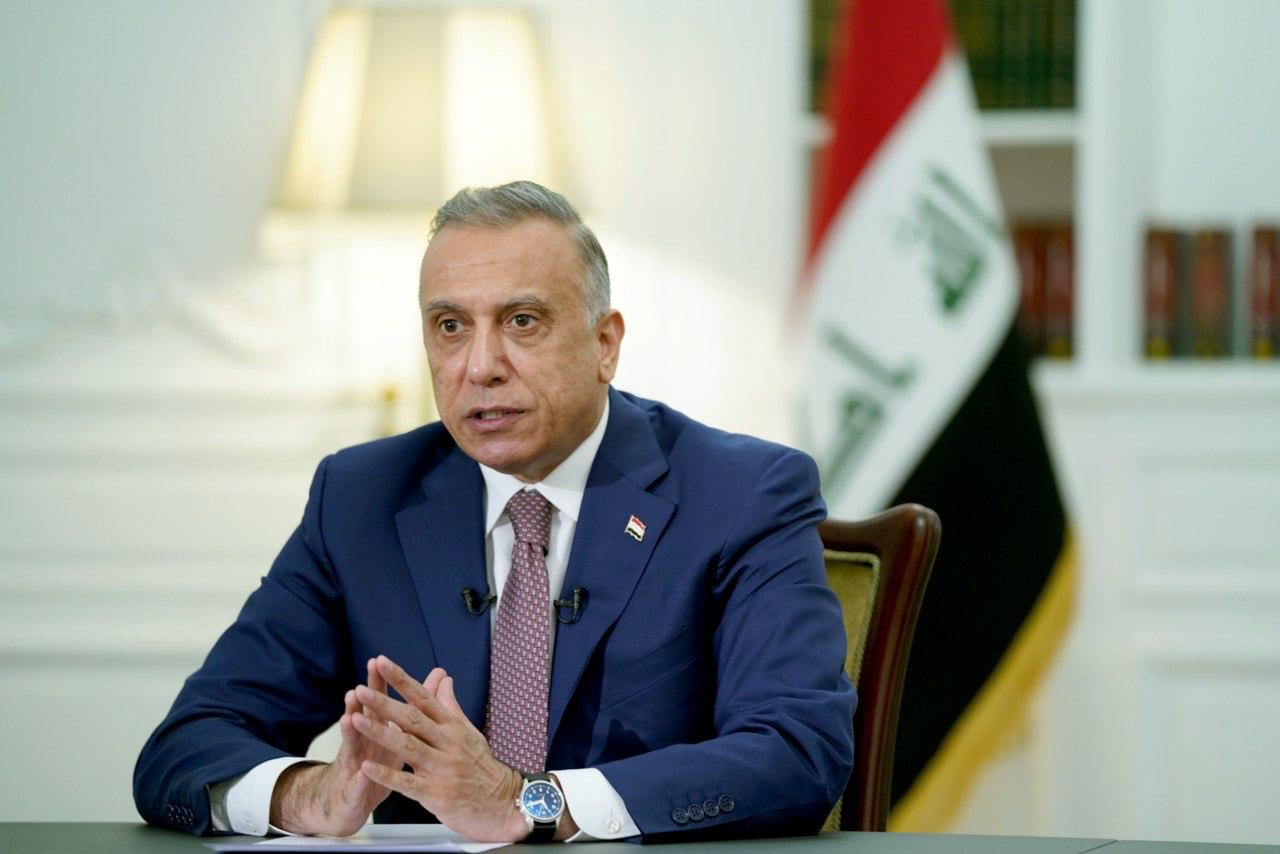 Shafaq News / Iraq’s Prime Minister, Mustafa Al-Kadhimi confirmed, on Saturday that early elections scheduled for next October will be held on time.

Al-Kadhimi said in a tweet, "We are going forward with determination to implement the government's program, despite the dissonant voices and fabricated escalation ... This negative atmosphere .. is targeting the Iraqis' hopes for a better tomorrow." ... The elections will be held on time, God willing, and no return on the state building project. "

A new Iranian-Saudi round of talks in Baghdad