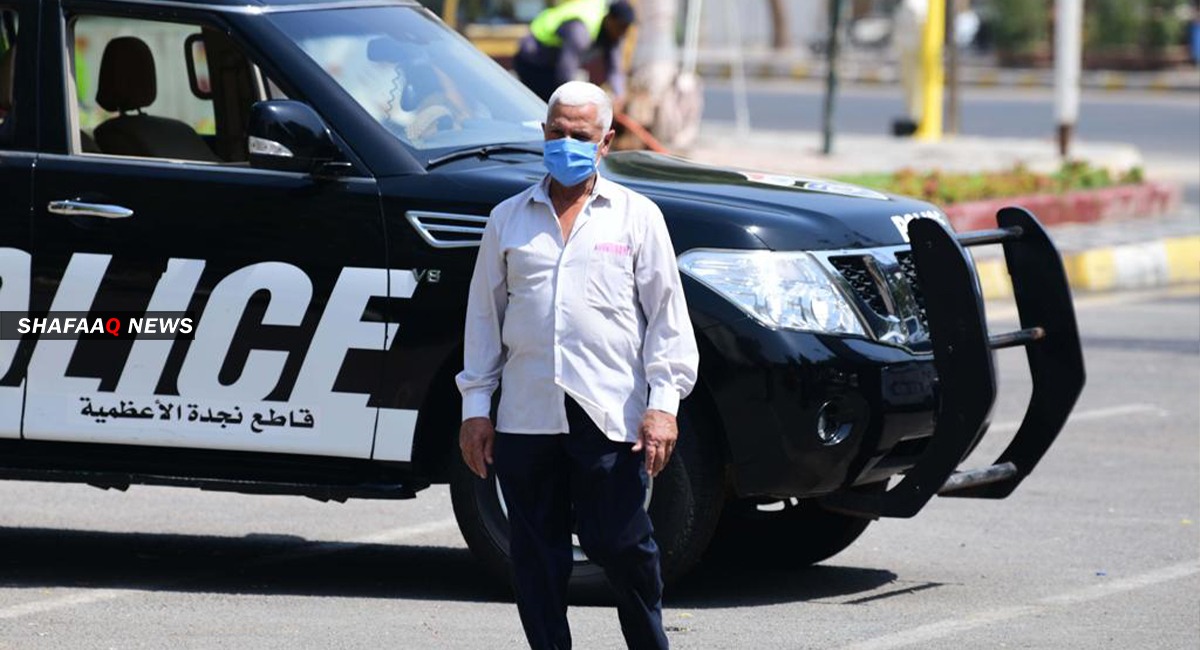 The General Secretariat of the Council of Ministers said, in an official statement, viewed by Shafaq News Agency, that it decided to extend the partial curfew until the 15th of this month

from Sundays to Wednesdays, while complete curfew is on Thursdays, Fridays and Saturdays.

It also decided that the official working hours in all government institutions would be 25% of the initial time, and to grant ministries the powers to assess the need.

Parliamentary Finance: It is impossible to proceed without a budget

A sunni bloc on uncontrolled arms: 2018 scenario may recur