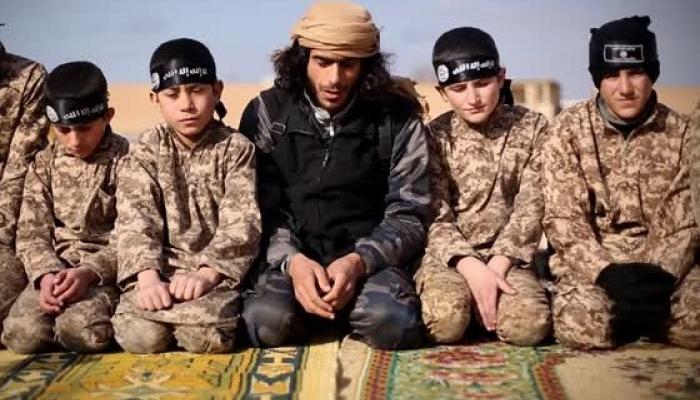 Shafaq News / Human Rights Watch said that the panel of judges specialized in adjudicating children detained in Iraq on suspicion of belonging to ISIS demonstrates "Better compliance with international human rights standards" than other Iraqi courts.

In a report published today, the organization stated that the committee's records from January to June 2020 show that it conducted an in-depth review of individual cases and ruled to release 75 suspected children for reasons including insufficient evidence.

Belkis Wali, a senior researcher in the Crisis and Conflict Division at Human Rights Watch, said, "The work of this committee indicates that some Iraqi judges understand how to apply international human rights principles and implement them even if the rest of the judiciary ignores them. We hope that the Supreme Judicial Council will share this example", adding, "Iraq has taken a small step towards protecting children's rights. Still, even this progress is threatened unless the authorities generalize it."

Wali called on the Iraqi government and the Kurdistan Regional Government to amend anti-terrorism laws to end the detention and trial of children solely for their participation in or affiliation with ISIS training while recognizing that international law prohibits children's recruitment of armed groups. Until laws are amended, the Supreme Judicial Council should direct judges throughout Iraq to release all children who have not committed other crimes and ensure their rehabilitation and integration. Children who may have committed other violent crimes must be treated according to international standards of juvenile justice.

Furthermore, the report added that the authorities should also end all forms of torture, investigate the responsible, hold them accountable, and work with the United Nations and other credible child protection organizations to establish programs to assist in rehabilitating and reintegrating children formerly associated with armed groups.

ISIS attacks decrease by 90% in Al-Siniya of Saladin

ISIS kills a civilian in Kirkuk