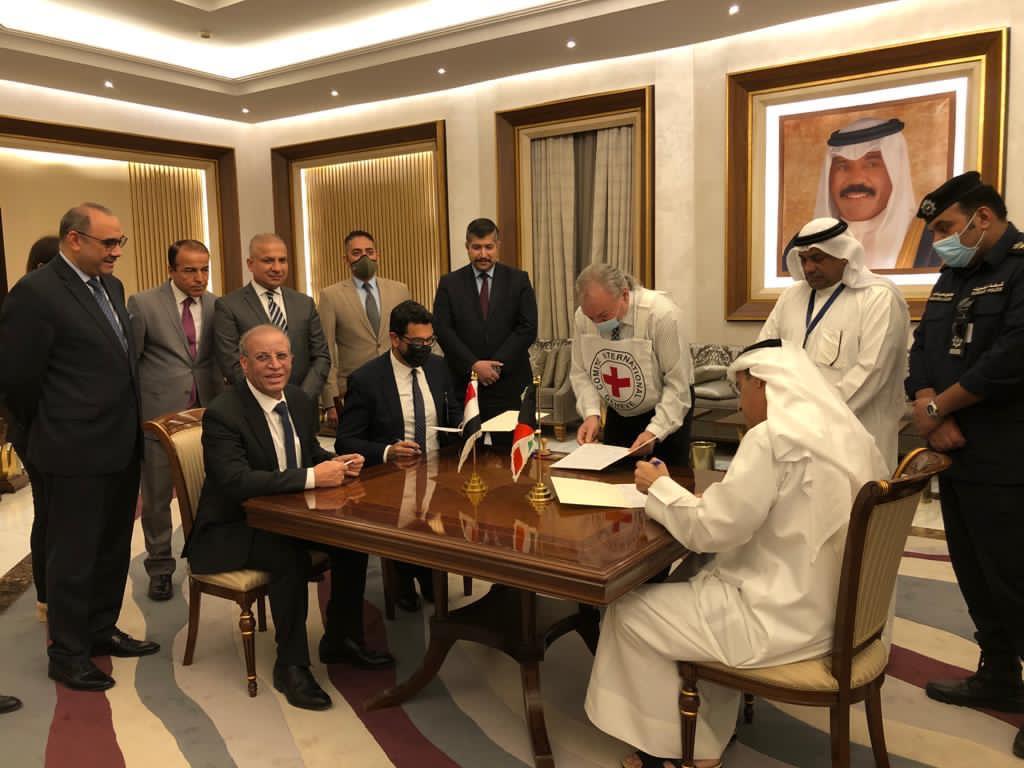 Shafaq News/ Under the auspices of the Trilateral Committee, Iraq received today, Tuesday, the human remains of an Iraqi soldier who went missing during the 1990-1991 Gulf war, along with his belongings and military ID.

The human remains were found in early February in Boubyan Island in Northern Kuwait. They were transferred according to the agreed-upon procedures between both countries, with experts from the International Committee of the Red Cross as part of the technical sub-committee.

This development is considered the first of its kind since 2013. It will enable the missing person's family to finally get answers after three decades of living in terrible uncertainty. The necessary DNA testing will be conducted in the Iraqi forensic medicine department.

The Trilateral Committee and its technical sub-committee were established in 1991 and 1994 to help reveal the fate of the people who went missing during the war.

The International Committee of the Red Cross presides these two committees, formed of representatives from Iraq, Kuwait, Saudi Arabia, the United States of America, and France.

In 2014, The United Nations Assistance Mission for Iraq (UNAMI) joined the committee as a supervisor.

UNAMI and UNESCO delegation checks preparations for the POPE’ visit

UNAMI regrets the escalation of Violence in Baghdad