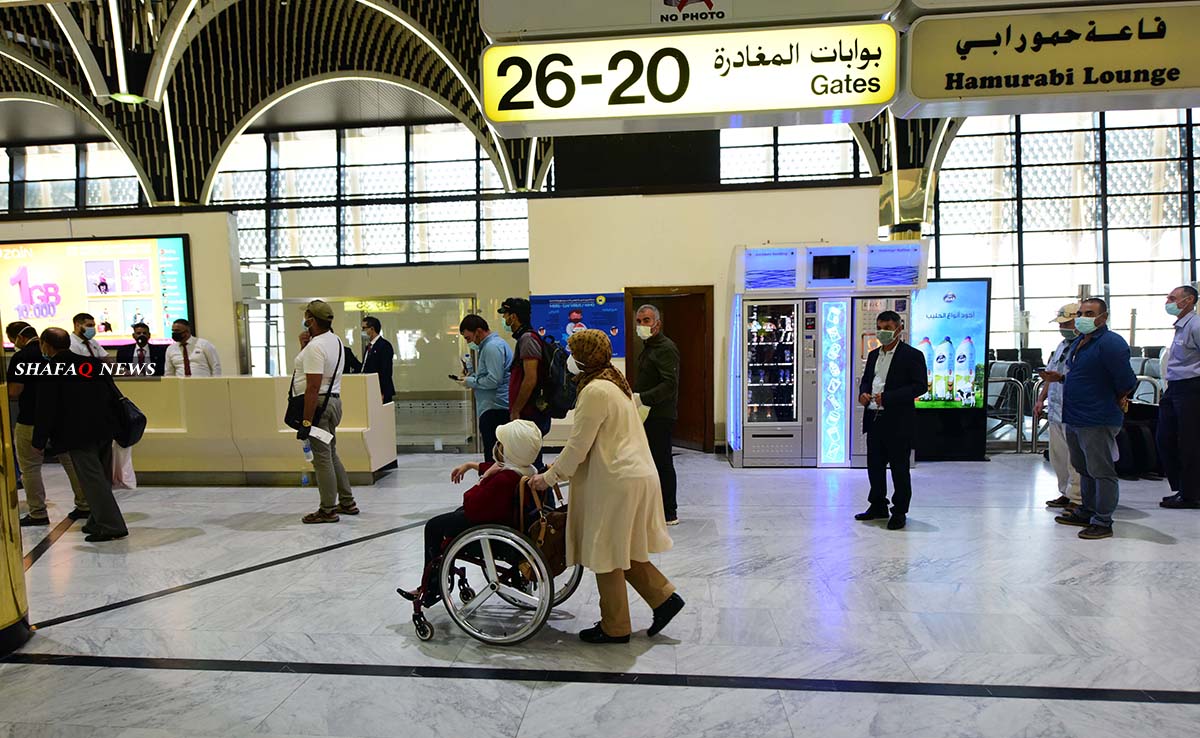 Shafaq News / The Company for Marketing drugs and Medical appliances of Iraq’s Ministry of Health and Environment said on Monday it has received a new batch of the German-American Pfizer-BioNTech coronavirus vaccine.

The Company announced in a statement that another batch of the vaccine will arrive in Iraq, indicating that other meals were arriving on a weekly basis.

The vaccines were transferred to medical centers in all governorates of Iraq, including the Kurdistan region.

On April, Iraq received 50,000 doses out of three million it has ordered from Pfizer.

In another context, the General Company of Iraqi Airways conducted its first exceptional flights to India to evacuate the Iraqi citizens who are stuck due to Covid-19 pandemic.

The General Manager, Captain Kifah Hassan, who supervised the flight, said, "The necessary preventive measures have been taken to transport the Iraqis, and there will be other trips, respectively."

Iraq requests new round of talks with US over troop presence