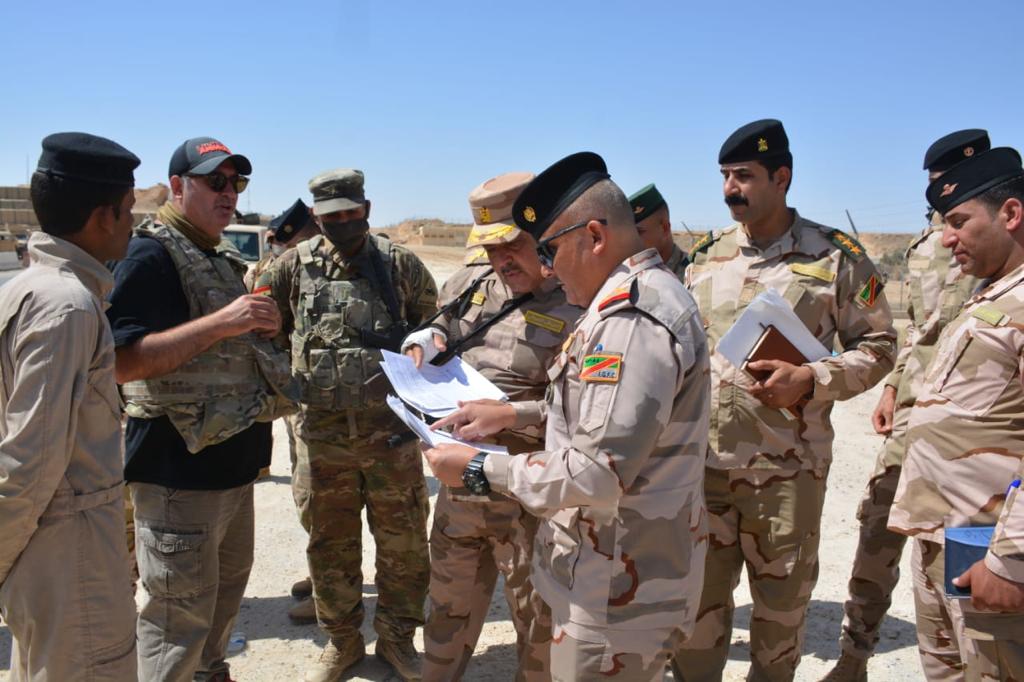 Shafaq News/ Iraq’s Ministry of Defence delivered, on Tuesday, military vehicles from the US-led Coalition to empower the Iraqi forces in combatting ISIS.

According to the Ministry’s statement, The Joint Task Force of Al-Azm Al-Salb Operation (CJTFOIR) donated to the Iraqi Ministry of Defence 45 vehicles.

It pointed out that the equipment are funded by "the Counter-ISIS Train and Equip Fund (CTEF)" which is a part of the United States' whole-of-government approach to support the lasting defeat of ISIS.

It’s noteworthy that  The CTEF specifically supports the Department of Defense’s efforts to work by, with, and through' the Iraqi Security Forces (ISF) and the Vetted Syrian Opposition (VSO) to build key defeat-ISIS capabilities and promote the long term stability of the region by preventing the resurgence of ISIS.