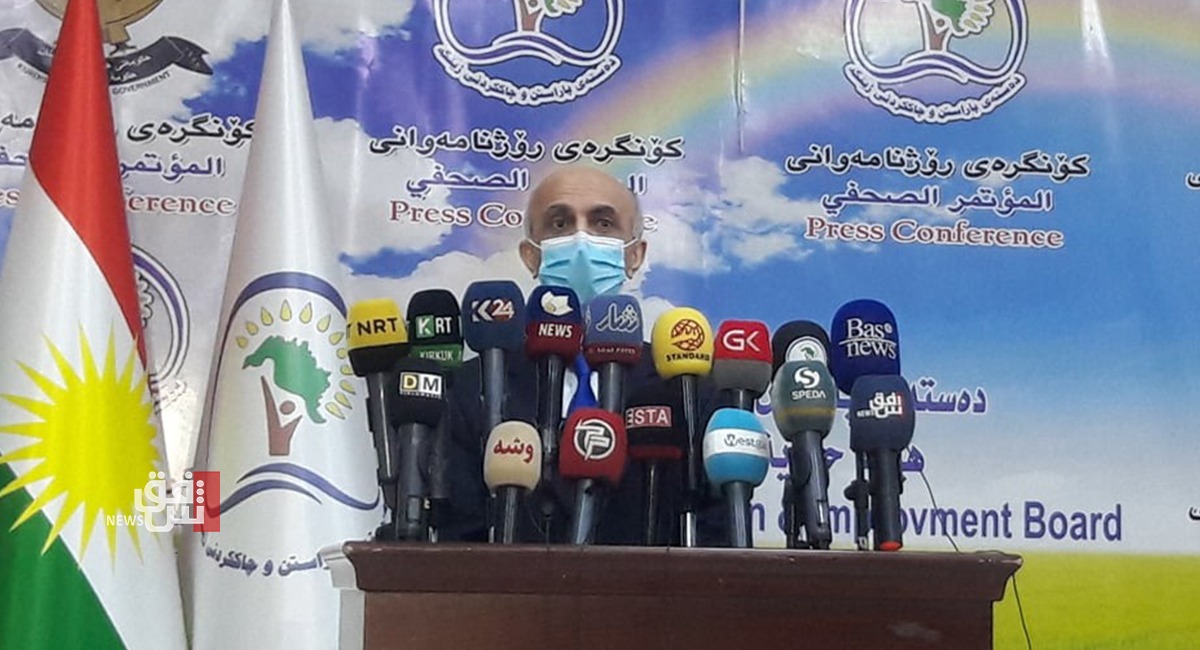 Shafaq News/ The head of the Environmental Protection and Improvement Authority in the Kurdistan Region, Abdul Rahman Siddiq, said that Iraq is ranked fifth among the countries most affected by climate change in the world.

Siddiq said in a speech today, "Skyscrapers do not define countries. Water, rivers and springs do", adding, that Iraq's richness attracted the most prominent civilizations of the world.

Siddiq added, "Our work does not differ from the work of the Ministry of Agriculture and Water Resources", he said, noting, "The latter's work lies in securing water, while ours focuses on its quality", calling on environmental organizations and media in Iraq and the region to pay more attention to environmental issues.

The government official, who was the former Minister of Environment in Iraq, indicated, "the International Green Climate Fund and the great countries should work to help the countries that have become victims of environmental pollution," pointing that Iraq has nothing to do with the climate change, but it ranks fifth in the world among the countries most affected by climate change.

US appoints a federal judge from Iraqi origins