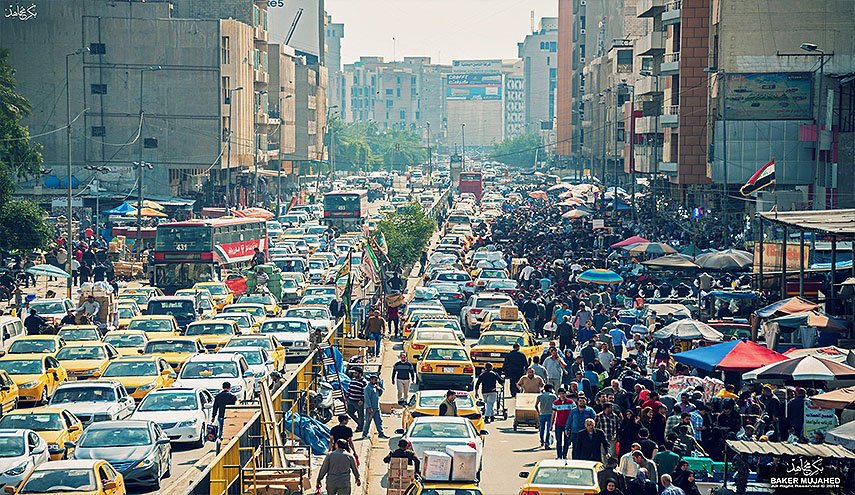 Shafaq News / 53 million and 297 thousand people is the expected population of Iraq by 2030, The Ministry of Planning said.

The semi-official Al-Sabah newspaper quoted the ministry’s spokesman, Abdul Zahra Al-Hindawi on Thursday as saying, “The biggest challenges that may face Iraq in the next phase are Rapid population growth due to the rising in birth rate , and the socioeconomic barriers“.

“It’s important to utilize the family planning services and awareness programs for educating the community about birth control,” He added.

He also indicated the necessity to provide various services to citizens, especially in villages.

In May 2020, Special Representative of the Secretary-General for the UN Assistance Mission for Iraq Jeanine Hennis-Plasschaert has warned of deteriorating economic situation in Iraq, saying the poverty rate in the country is likely to rise to 40%.

“The economy is projected to contract by 9.7 percent in 2020, with poverty rates increasing to approximately 40%,” Plasschaert said while briefing the UN Security Council on the situation in Iraq.